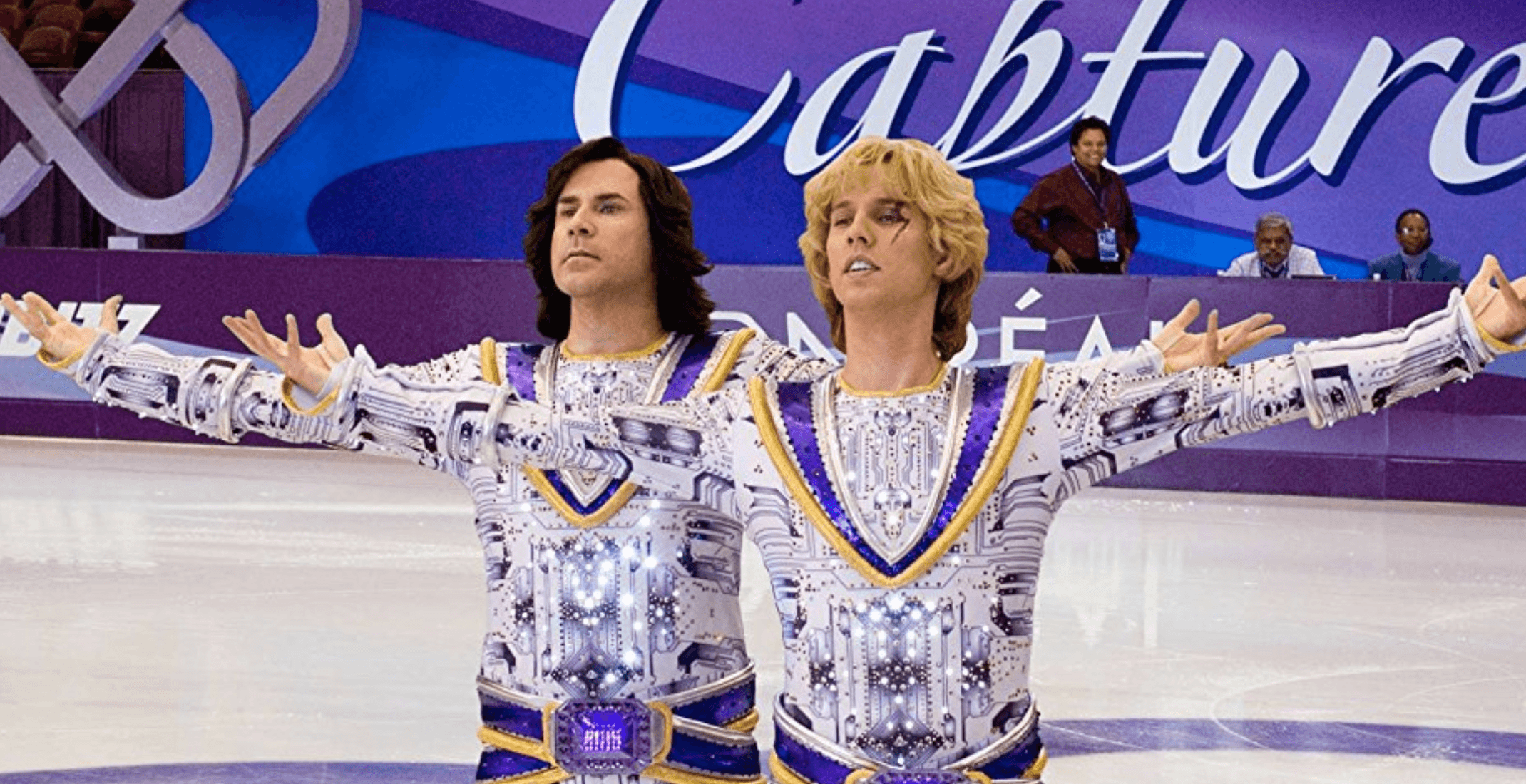 Canada is having a stellar performance so far at the 2018 Winter Olympics, and we’re doing especially well in figure skating.

But all this talk about dancing on ice reminds us of when one of the world’s greatest skaters came to Montreal.

Of course, we’re talking about Chazz Michael Michaels (aka Will Ferrell) and Jimmy MacElroy (Jon Heder) in the highly acclaimed film Blades of Glory.

Yes, scenes from this 2007 Blockbuster were shot in Montreal. And luckily, Tourisme Montreal reminded us all about it on Twitter.

In this clip, you can spot some well-known city landmarks such as the Lachine Canal, the Farine Five Roses sign, Olympic Stadium, and Palais des congrès de Montréal.

The movie’s final scene was set at the fictional Winter Sports Games in Montreal (but filmed in sound stages in Southern California).

Yes, it’s a classic piece of Montreal film history that we just wanted to bring to light.

After all, this movie probably inspired all Olympic figure skaters to follow their dreams.

We’re looking at you, Scott and Tessa.