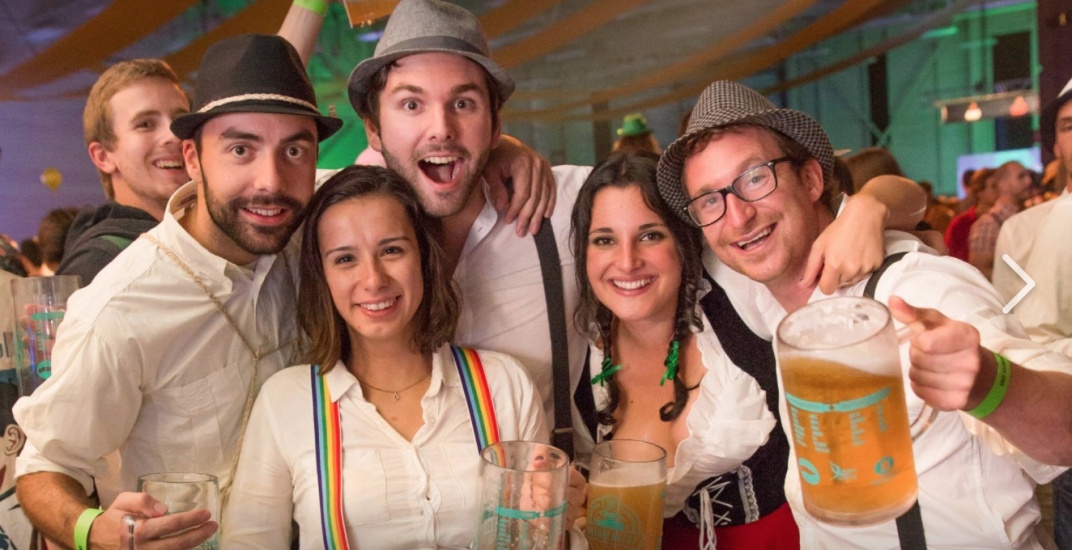 Oktoberfest is here which means once again, its time to raise a stein and celebrate with beer festivals, polka music, giant pretzels, and more. Prost!

Here’s where to celebrate Oktoberfest in Montreal (or at least nearby) in 2017.

Live bands, beer, and a Bavarian menu. This Oktoberfest party in a brewpub checks of all the essentials.

Beau’s, House of TARG, and Vans team up to create the Black Forest, an Oktoberfest event featuring a whole area dedicated to punk rock and skateboarding. In addition to beer and Bavarian bites, look forward to live music, a ferris wheel, beer brunch, homebrew competition, and more.

This bierhalle in the Old Port celebrates Oktoberfest with a festive menu and line-up of microbrews.

Craft beer lovers will assemble under a big tent at this Oktoberfest celebration featuring over 30 microbreweries from across Québec. At this three-day event, beer-tasting vouchers will cost just $1. 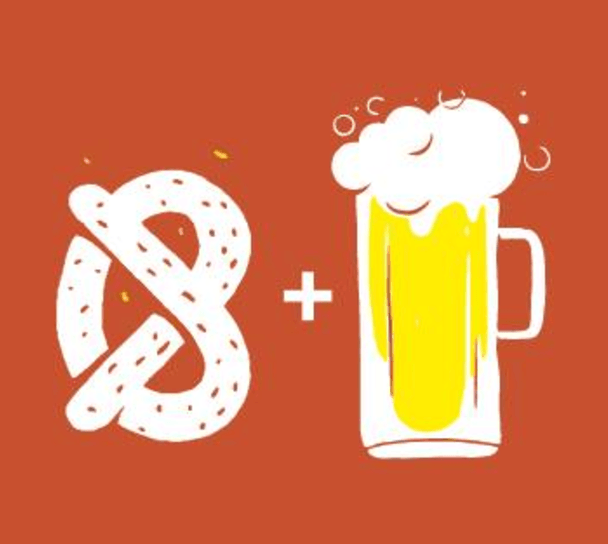 This one-night only Oktoberfest features BBQ, sauerkraut, pretzels, German sausages, and German lager at this brasserie in Verdun.

Costumes, traditional music, Bavarian dishes (including a veggie option) music, and BEER (obviously) is what on the bill for the 17th edition of Oktoberfest Sherbrooke. 18+ only.