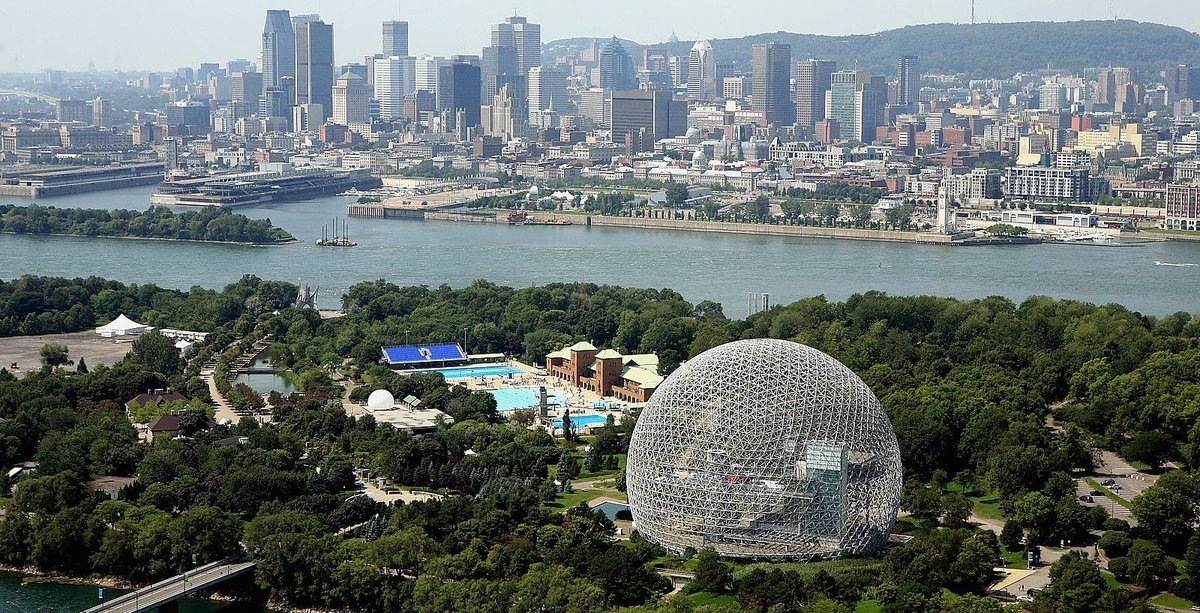 The City of Montreal has closed the parc du Mont-Royal parking areas and île Notre-Dame, a part of Jean-Drapeau Park.

In a release published on Sunday, the City said these closures were a part of some additional measures that are in line with the government of Quebec’s decision to ban all indoor and outdoor gatherings.

While it was stated that generally, “instructions are being followed by the city’s residents,” the City said sunny weather on April 14 brought out “many visitors to parc du Mont-Royal, including people from outside of the city.”

“In addition, the SPVM had to intervene at the Lachine canal on Saturday. For this reason, the Atwater crossing is closed for an indefinite period. Lastly, the high foot traffic on île Notre-Dame resulted in people not sufficiently respecting social-distancing guidelines,” read the release.

During a press conference on Sunday, Premier François Legault announced all non-essential businesses in Quebec are to remain closed until at least May 4.