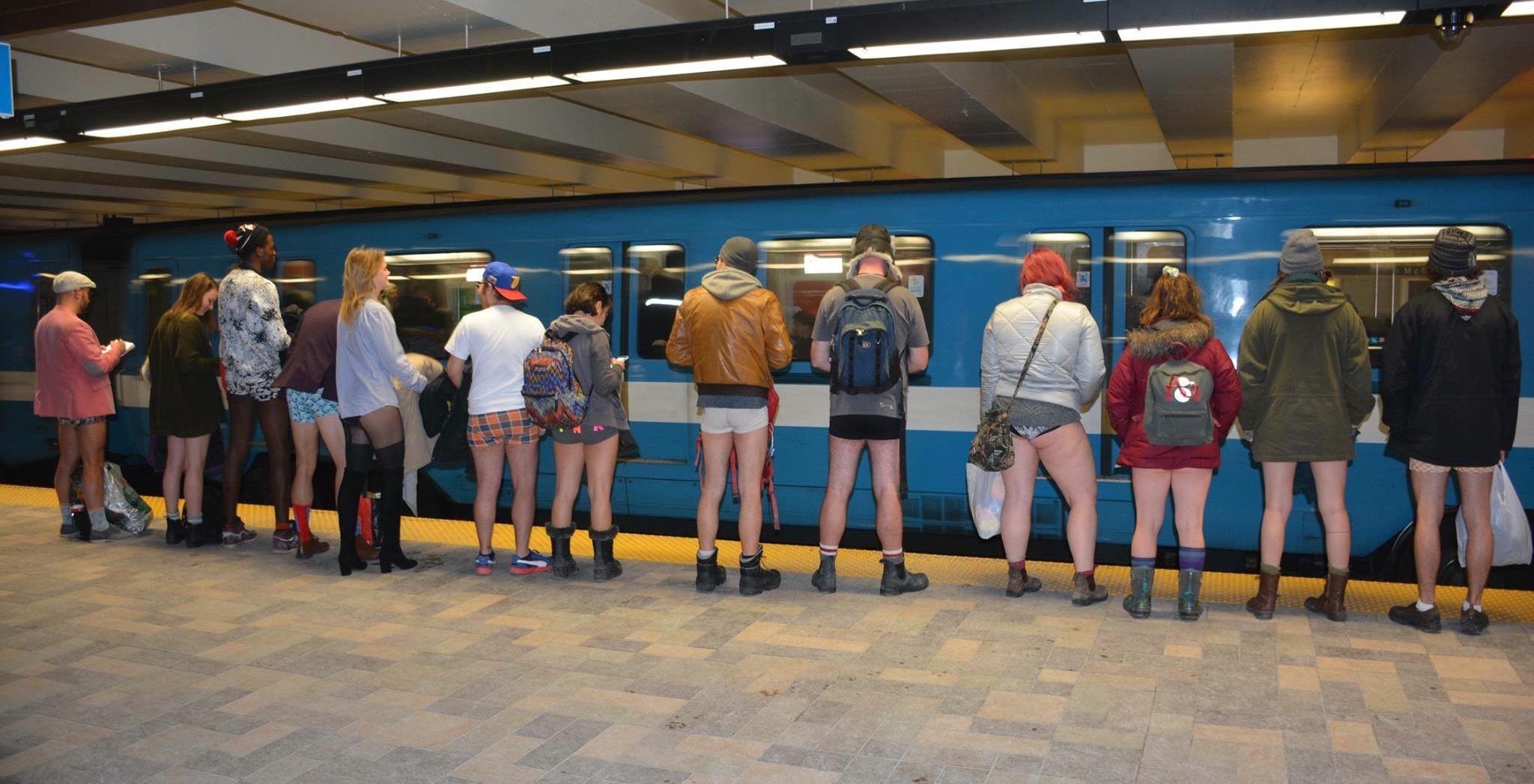 Anytime you’re instructed to show up to an event “with pants,” you know you’re in for a treat.

The ‘No Pants Subway Ride‘ returns to Montreal for the 2019 edition (except we call it ‘Metro Ride’).

Guests are asked to “meet at the Sherbrooke Station on January 13 with pants.” And after passing the turnstiles, all pants are off.

The No Pants Subway Ride is an annual global event started by Improv Everywhere in New York in 2002.

According to the Improv Everywhere website, The No Pants Subway Ride is a celebration of silliness and nothing more. It is absurdity for absurdity’s sake. Organizers urge guests to “try not to look too hard for a political message, charitable cause, or sponsorship of any kind.” 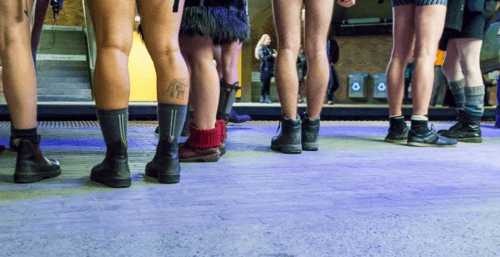 According to the event’s Facebook page, the eventually-pant-less route is planned as follows:

To keep within the spirit of the event, organizers ask participants to refrain from being loud, obnoxious, and bothering other riders. Leave passageways clear and open for riders to flow freely to and from trains.

Nobody wants a metro hooligan, especially when they’re not wearing pants.