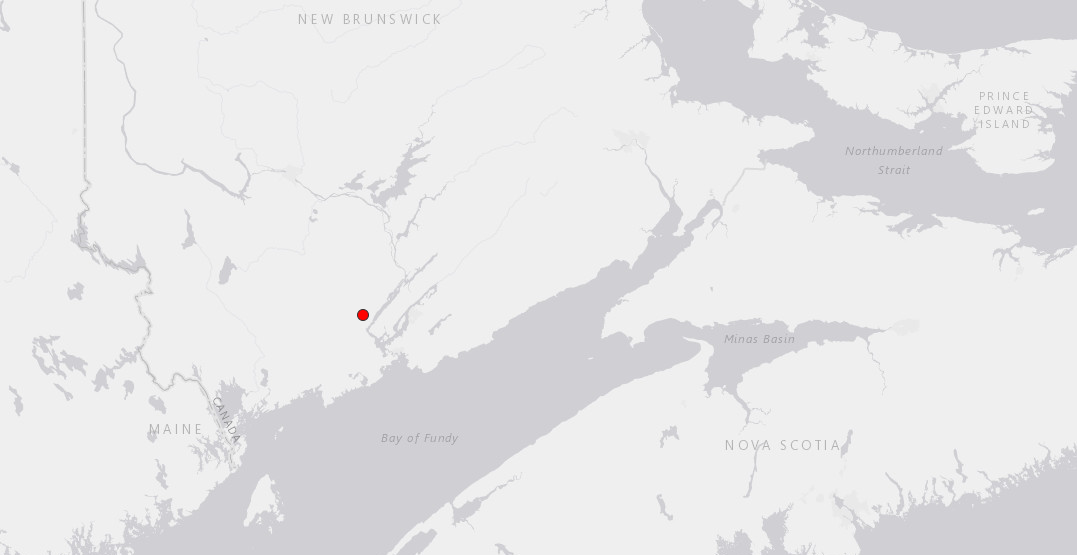 A magnitude 3.8 earthquake has been reported in New Brunswick this morning, January 10.

According to the US Geological Survey, the seismic event occurred at 8:49 am (EST) this morning with a shallow depth of just 5 km approximately 20 km outside of Saint John. With a population of 67, 575 (2016), Saint John is the province’s second largest city. 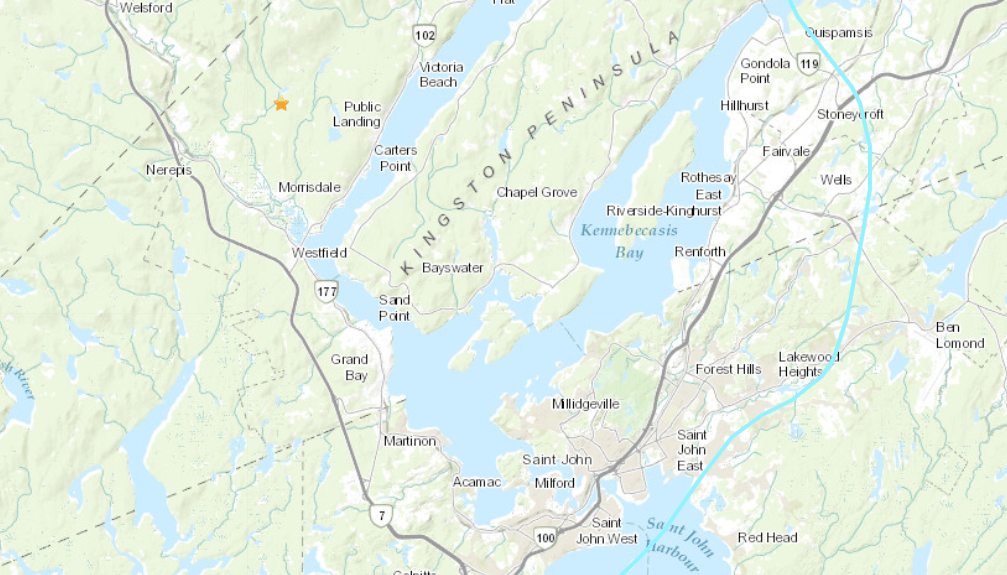 At the time of publication, no injuries have been reported. The earthquake was approximately 67 km south-east of Fredericton, the province’s capital city.

I thought my chunky dog made the floor shake when he jumped onto the couch… but it was actually a small earthquake. Sorry, pup. #saintjohn #earthquake

According to Natural Resources Canada, this is just the sixth earthquake to strike New Brunswick in the last five years. It is also the largest, with a 3.1 magnitude quake having hit the province just two weeks ago on December 29.