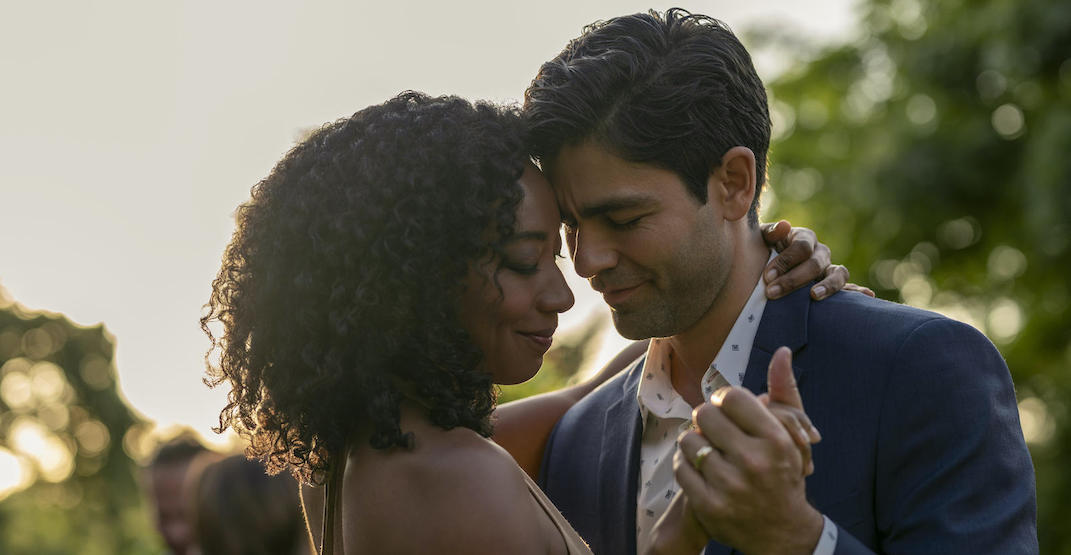 It’s crazy to think that by this time next week, we’ll be in September (EEK!)

Until then, Netflix Canada is releasing a bunch of shows, some movies, and documentaries to keep you busy all weekend.

A filmmaker heads to Hollywood in the early ’90s to make her movie, but tumbles down a hallucinatory rabbit hole of sex, magic, revenge — and kittens.