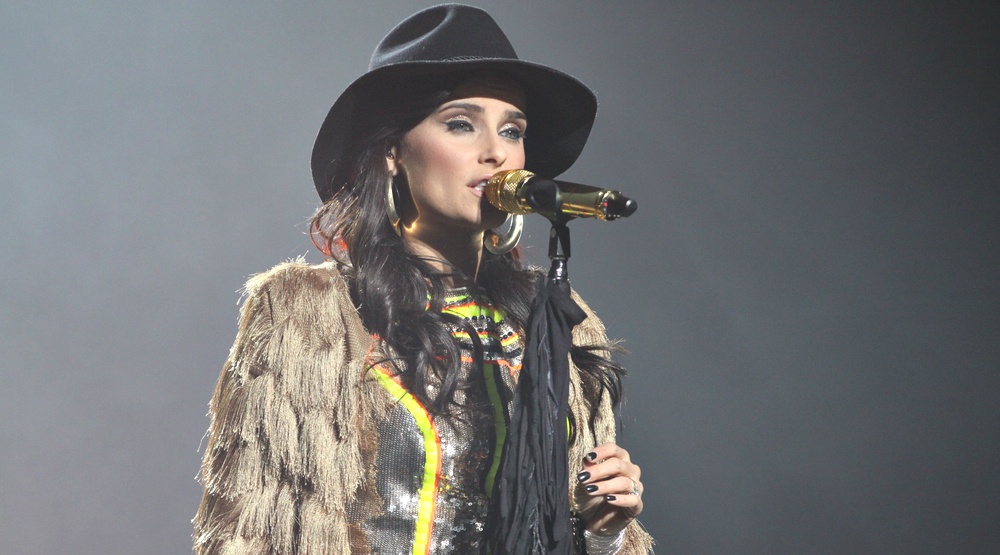 Canadian singer Nelly Furtado is heading to Montreal this summer!

The Gay Village is heating up this summer! In addition to the stunning rainbow balls exhibition that was recently installed over Sainte Catherine Street East, we’ve learned that Nelly Furtado will be performing live in the Gay Village as part of Montreal Pride 2017.

Making a special appearance for this annual festival, the 38-year-old singer from Victoria, BC will be giving a free outdoor 90-minute concert in Parc des Faubourgs.

You can expect to hear everything from “I’m Like A Bird” to “Turn Off the Light.”

Taking place August 18th at 9 pm, the show is first-come first-serve so be sure to get there early.

Montreal Pride 2017 kicks off August 10 and wraps up August 20, though the full schedule has yet to be released.