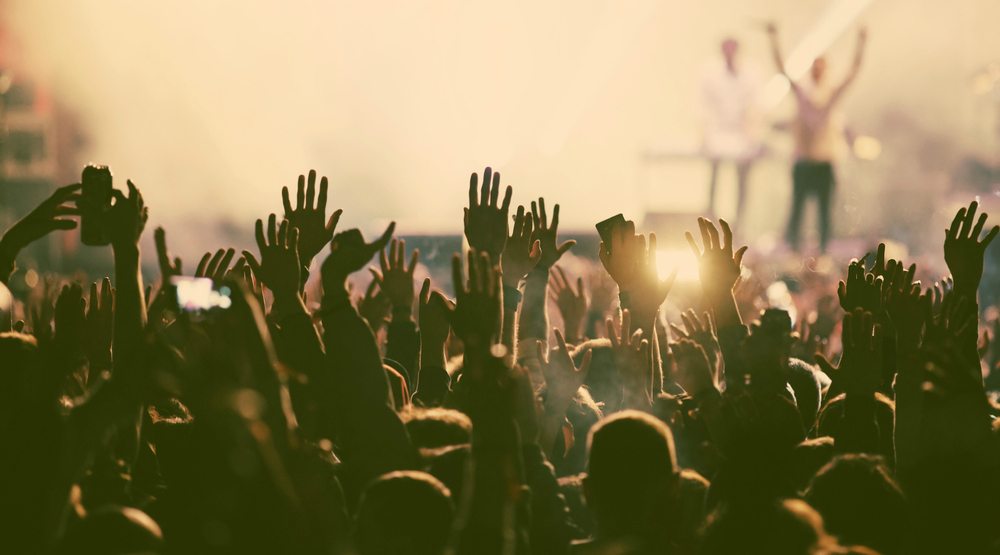 Thus, it’s no surprise that Montreal is hosting yet another music festival in November.

The theme of this year’s festival is Music Without Borders, and as such it will showcase music from all over the world. Mundial Montreal kicks off with 10 international acts including 9Bach, Solo & Rafael, and Coreyah.

There will also be an Aboriginal Sounds series creating visibility for Canadian Aboriginal artists. This year series is composed of five of them: IsKwé, Logan Staats, The Jerry Cans, Moe Clark, and Nick Sherman.

For those looking to take in some free music, remember to check out Mundial Montreal’s free afternoon showcases happening November 16th and 17th at 3:30pm and November 18th at 2:30pm.

Of course, no festival would be complete without after party. Be sure to check it out on November 19th at 9pm.

Performances will be taking place all over the city, from Theatre Outremont to Club Soda. For a full list of shows and to purchase tickets, click here.