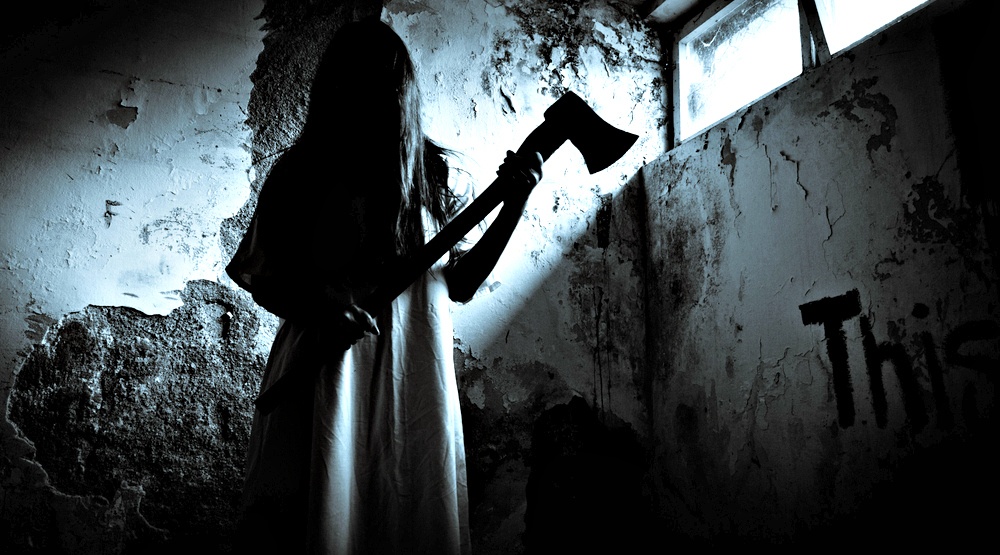 It’s official: Montreal is haunted. In case you had any doubt in your mind, we’ve done a bit of digging and discovered which of our favourite Montreal spots of a paranormal past (and present).

Take an unofficial haunted tour of the city with the seven most haunted places in Montreal below.

This inn located in the heart of Old Port is allegedly one of the most haunted spots in the city. Rumour has it that Auberge Le Saint Gabriel is haunted by a little girl who died there in a fire in the 19th century.

Built in the early nineteenth century, this prison held up to 1,500 prisoners in its day. Executions were a frequent occasion, and in fact, the legend goes that the executed prisoners still roam the prison’s halls.

Though made famous thanks to John Lennon and Yoko Ono’s peace sit-in in 1969, the Queen Elizabeth Hotel is believed to have been haunted well before the 1960s. Several visitors have reported seeing a woman in white walking around the hotel.

Club Le Cinq may be a happening nightclub now, but in the past, it was actually the site of a funeral parlour. Over the year, many Montrealers have claimed to have seen ghosts in the club at night.

242 William Street is perhaps the most haunted address in Montreal, or at least in Griffintown. 242 William Street is the site of the infamous Susan Kennedy murder rampage. In a fit of jealousy, Susan Kennedy, a prostitute from the 19th century, murdered her friend and fellow prostitute, Mary Gallagher in 1879. The rumour goes that once every seven years, Mary wanders the street looking for her missing head.