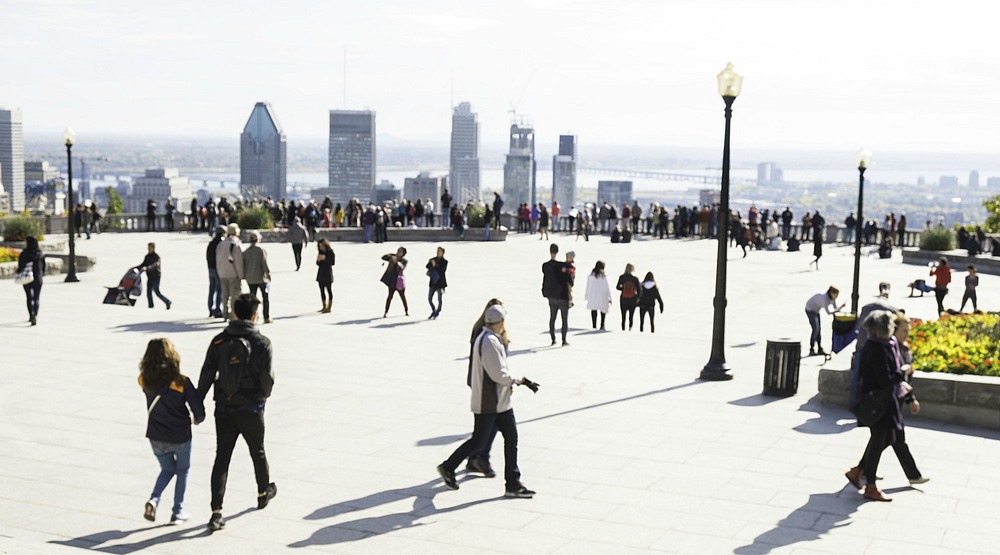 According to the 2016 Census that was released today, cities across Canada experienced major population growth, and Montreal was no exception.

Meanwhile Toronto continues its reign as Canada’s largest city, experiencing a 6.2% population growth rate and a new overall population of just under 6 million people. Vancouver’s population grew even more at 6.5%, with their total population now standing at nearly 2.5 million.

According to the data, Montreal’s population density per square kilometre is now 890.2 and its total number of private dwellings is 1,823,281.

This is a major jump for the city we all know and love, and we’re confident Montreal’s population will only continue to grow. For all of us native Montrealers, this only solidifies what we already know: Montreal is a fantastic place to call home.