When one city’s housing market cools off, another’s heats up.

At least, that appears to be the case with Toronto and Montreal, respectively.

That’s right; Montreal – the city of poutine, pretty people and constant stimulation – could become the country’s hottest housing market. Montreal experienced record-high sales in the month of May, according to data released yesterday from the Greater Montreal Real Estate Board. Sales jumped 15 per cent from the same time a year ago, with 5, 057 properties sold in May. 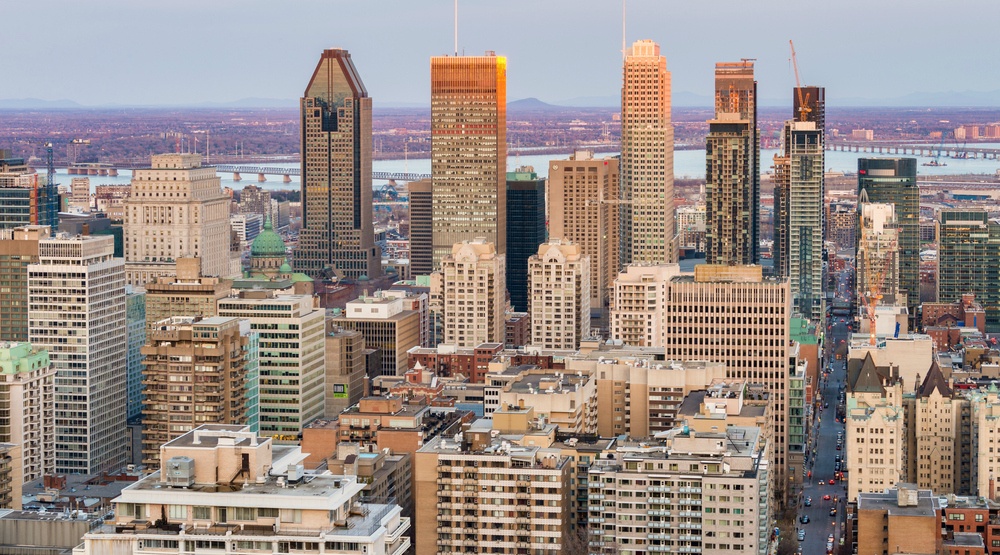 The first quarter of the year saw a total number of 11, 138 residential sales in Montreal, a figure that’s up six per cent compared to the first quarter of last year. Among the three property categories, condos saw the largest sale increase at 14 per cent. Sales of single-family homes rose at a more modest 2 per cent.

Montreal has seen the prices of single-family homes rise six per cent in the past year, with the median cost now $319,000 (a figure that sounds pretty low to real estate-seeking Torontonians).

“High-end properties remained in demand in the start of the year in the Montreal CMA, as sales of properties at $500,000 or more jumped by 22 per cent compared to the first quarter of 2016,” said Daniel Dagenais, President of the Board of Directors of the Greater Montreal Real Estate Board in a press release. “This market segment has performed better than the overall market for the past 11 years.” 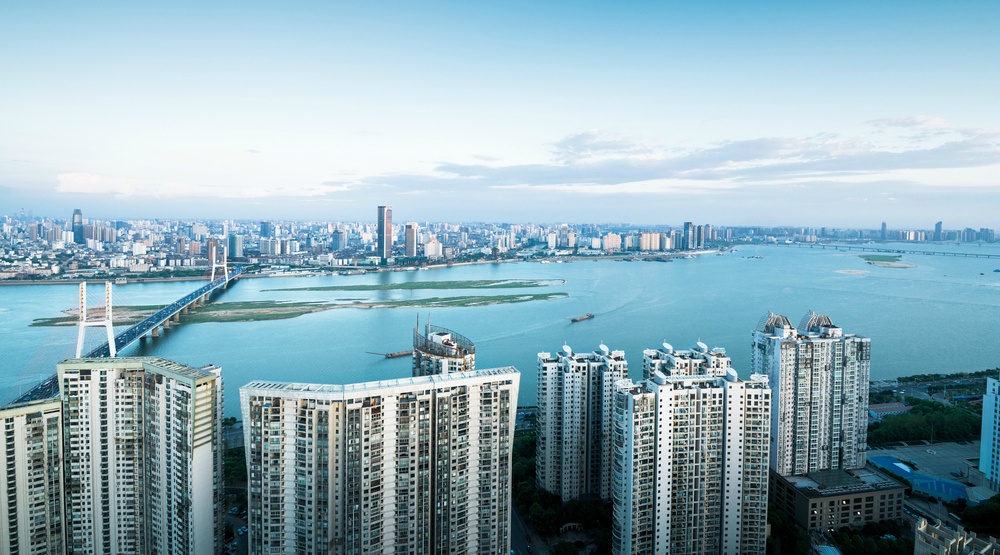 When it comes to Montreal’s increase in sales, some point fingers at a potential spillover effect of Toronto’s recent foreign buyers’ tax. Though it’s too early to tell, concerns are growing among some that – as a result of the special taxes imposed on foreign buyers in Southern Ontario and Greater Vancouver – that they’re now turning their gaze toward Montreal.

Whatever the case, unlike Toronto or Vancouver, it’s still possible to buy a decent (i.e. super nice), detached single-family home in Montreal for less than $1 million. Maybe it’s time to brush up on your French and pack your bags for Montreal while the housing is still within reach?