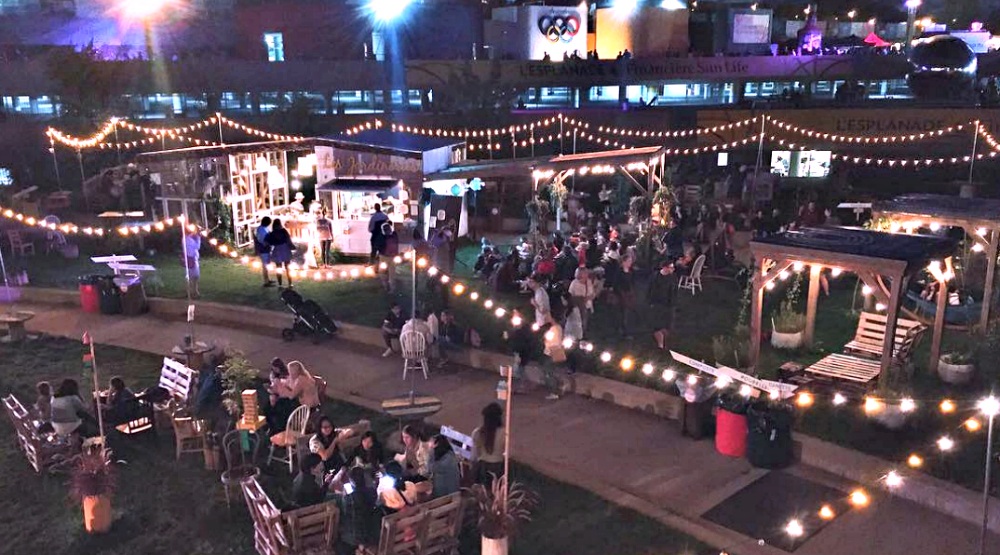 The largest food truck festival in the province begins soon!

Olympic Stadium is known for their awesome events, with our personal favourite being First Fridays.

The most glorious of days, First Fridays are a special kind of culinary event in which all of the city’s food trucks gather at Olympic Stadium.

Allowing Montrealers to sample dishes from over 50 food trucks, you can expect to find everything from tacos and churros, to mac and cheese and lobster rolls.

Taking place on the first Friday of the month between May 5th and October 27th, be sure to start the summer off right by hitting up this awesome event.

Food trucks will be gathered at Olympic Stadium between 4pm and 11pm every Friday night.

When: May 5 – October 27
Where: Olympic Stadium
Admission: Free