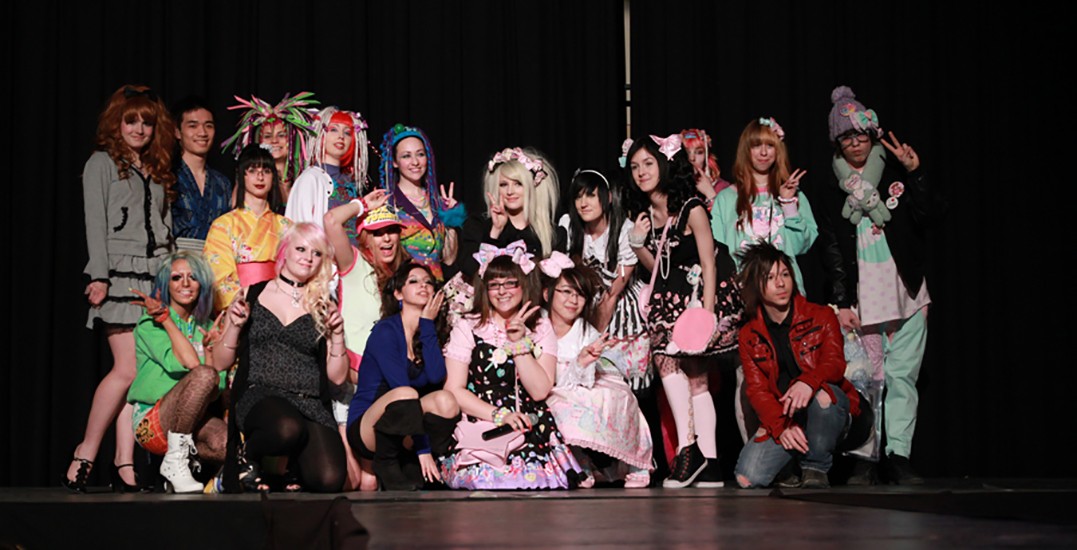 Nadeshicon, a Japanese culture fair, will be taking over Laval University this coming weekend.

From Friday, April 6 to Sunday, April 8, the university will become a hub for all things anime and culture.

The event first began in 2013, a result of the hard work, commitment, and passion from Japanese culture fans. Since their first event, attendance has skyrocketed with more than 2,500 guests at their 2017 convention.

Thousands of visitors flock to Laval University every year for the festivities. Participants can expect a masquerade ball, a merchant and artists room to purchase Japanese goods, panels throughout the weekend, photographers, karaoke, cosplay, martial arts demonstrations, Japanese food, as well as an idol contest. 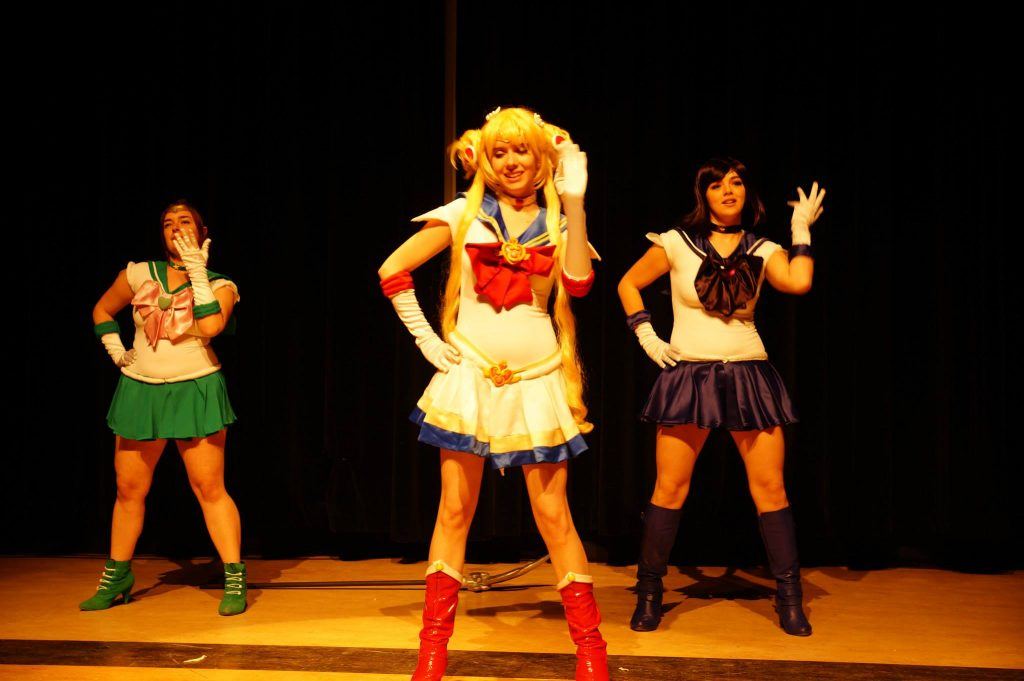 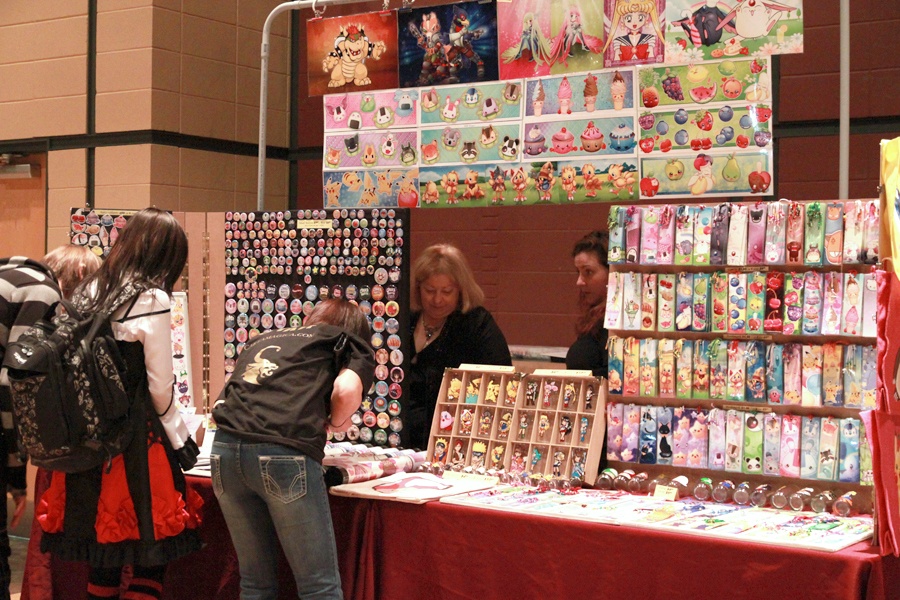 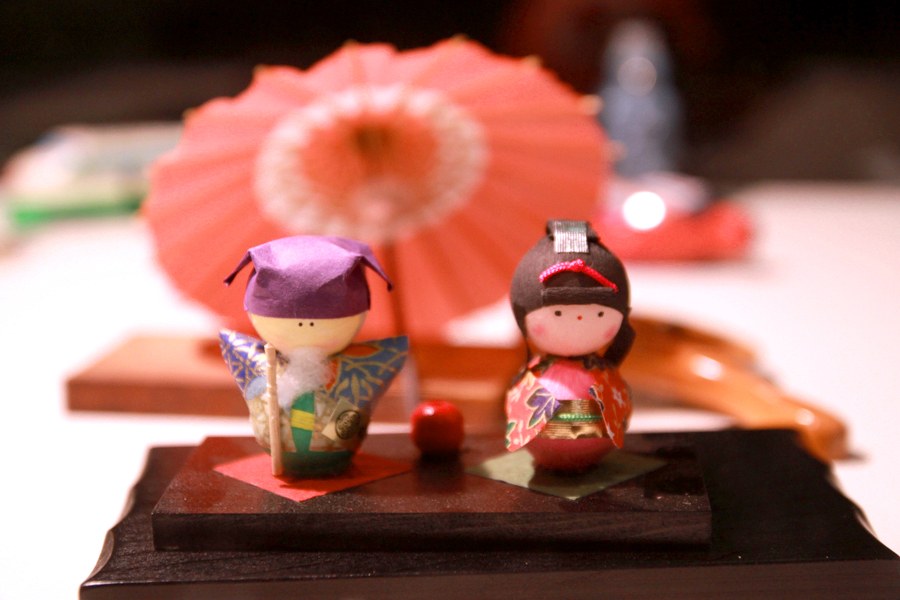 There will also be a number of traditional Japanese performances on display, such as storm drums, Japanese folk dance, a Japanese juggler, calligraphy, and a traditional tea ceremony. 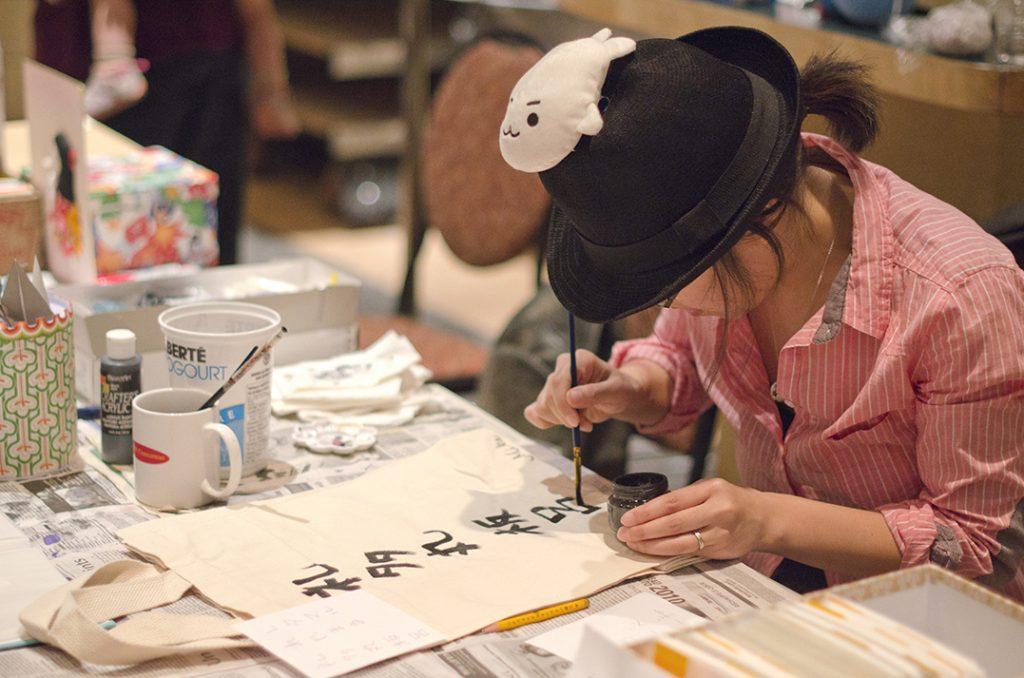 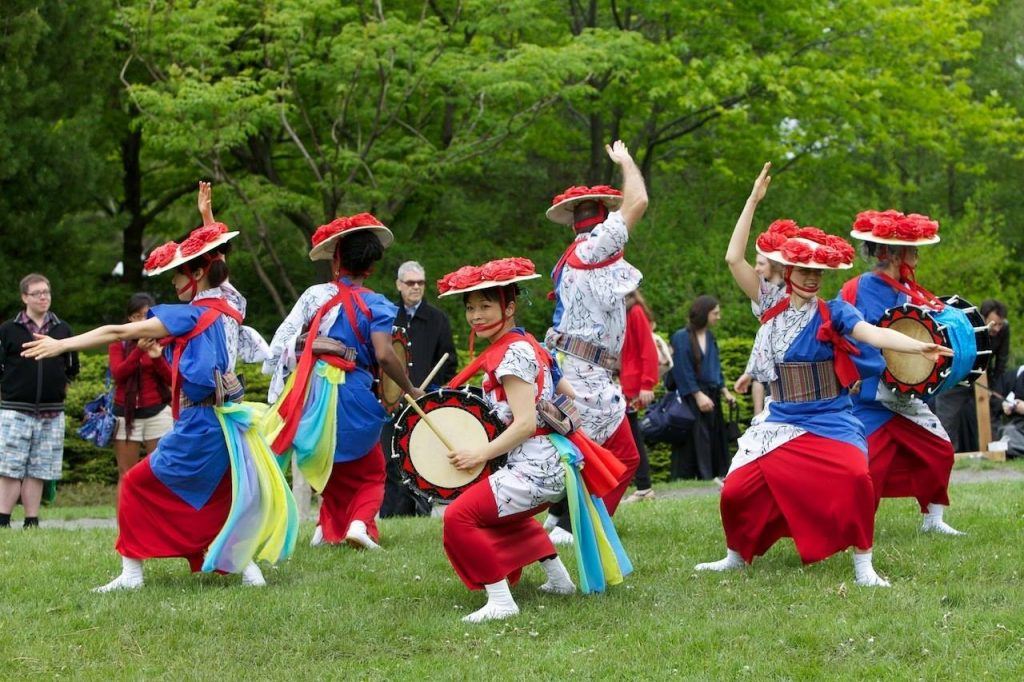 The weekend will feature a number of special guests, including James D. Mortellaro (director, voice director, and voice of Prince Sidon in Legend of Zelda: Breath of the Wild), Phil Mizuno (Cats and Craft), CelticSakura and Mathi (Team Canada at the 2018 World Cosplay summit), and missharvey (professional e-sports athlete), among many others.