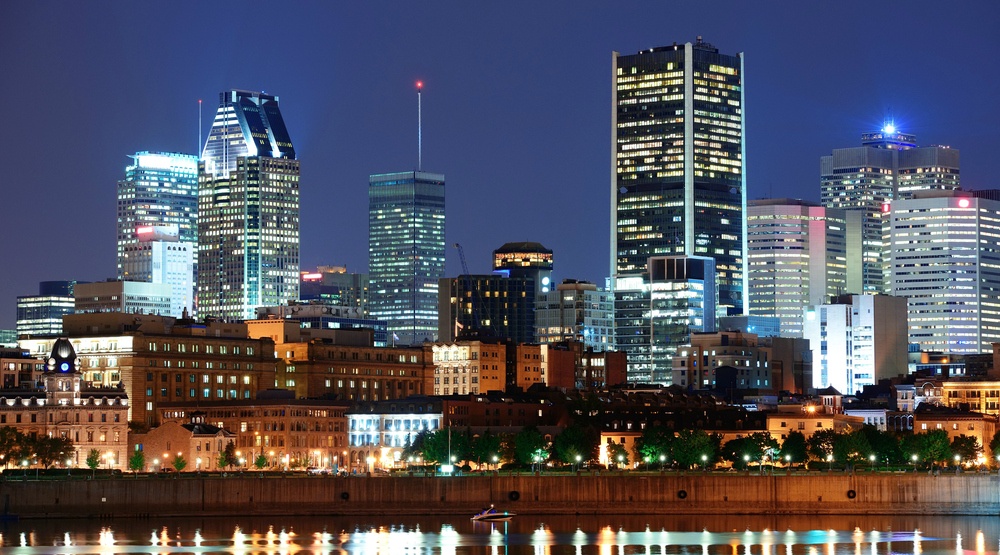 Montreal’s 375th anniversary is no doubt going to be the blowout of the decade.

We’ve already reported on the lighting up of Place Jacques Cartier and the pedestrian-friendly changes coming to Sainte Catherine Street, however, now MTL 375 has released the official schedule of events starting in December 2016 and going until December 2017.

After looking at the lineup, we can tell you that the winter months have an incredible program in store for Montrealers.

From a giant game of pond hockey courtesy of Classique Montrealaise and an urban winter obstacle course in Barbegazi to magical winter moonlit bike ride and curling like you’ve never seen it before, MTL 375 is guaranteed to keep you active from January until March.

Registration starts soon so check the website for details!