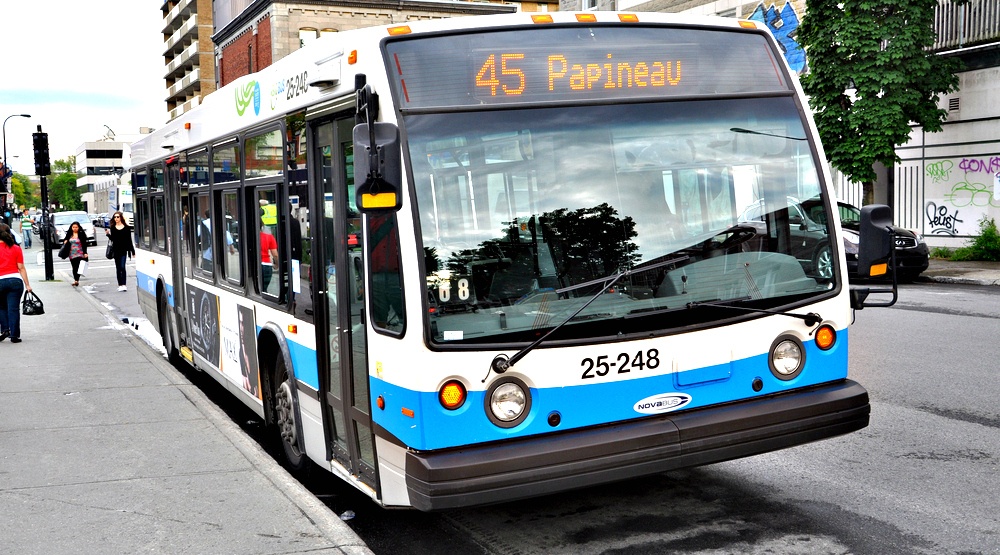 The STM just announced that beginning June 19, 13 bus lines will allow Montrealers to board from the rear of the bus, as well as the front.

Boarding using the back door will come into effect this June on the following routes:

However, certain conditions do apply. Namely, passengers can only board through the back door at bus stops located by metro stations, between 5am and 7pm, when riding articulated buses, and if they are a weekly or monthly pass holder.

Though the conditions do seem a bit limiting, we’re confident this practice is going to make taking the bus much smoother.

We can’t wait for this new initiative to begin!