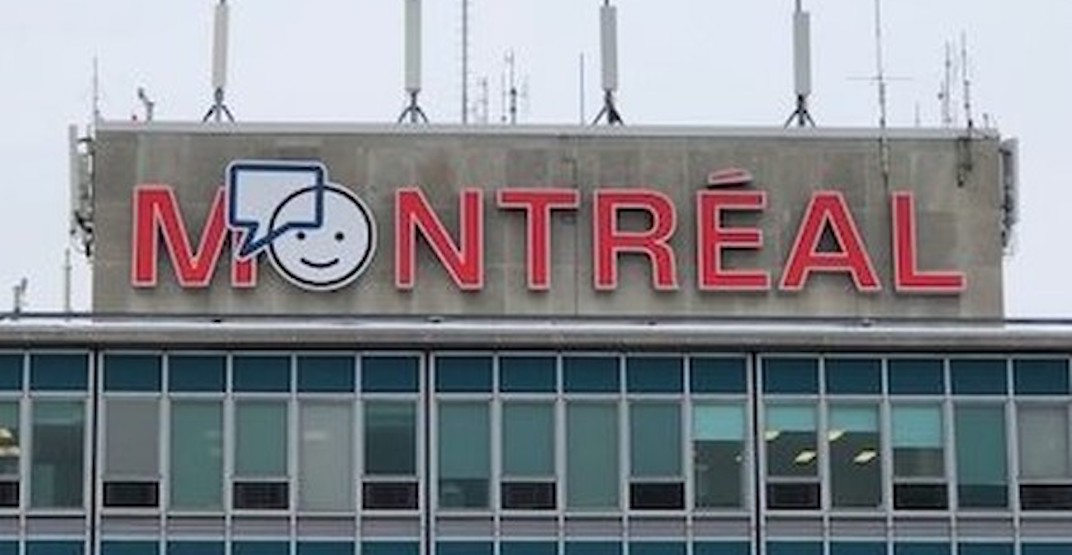 “When it comes to mental health, every action counts. Our façade is done up for the cause,” reads the Airport’s caption on Instagram. “Together, we can all make a difference for those living with mental illness.”

This is far from Trudeau Airport’s first themed decoration as they’ve previously adorned their “O” for Montreal Pride, the International Jazz Festival, a tribute to Leonard Cohen, Valentine’s Day, Halloween, and the Montreal Canadiens‘ playoff run.