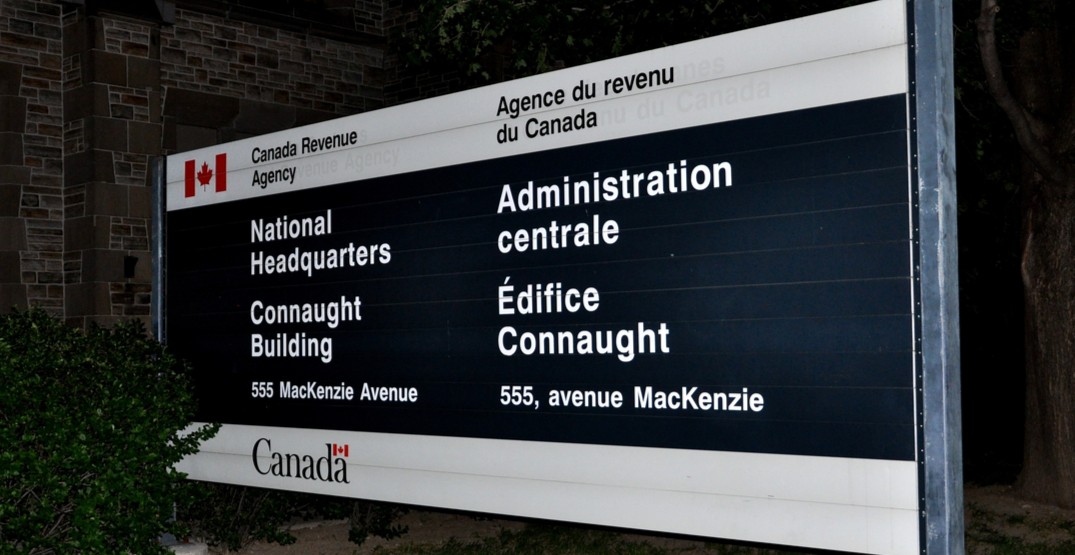 A Montreal woman allegedly travelled to Toronto to make fraudulent Canada Emergency Response Benefit (CERB) claims, and has since been charged by the Toronto Police Service.

According to the police, it is alleged a 40-year-old woman fraudulently attempted to open bank accounts with the intention to apply for CERB.

The suspect, Karina Riel, then travelled to Toronto from Montreal for the “sole purpose of fraudulently making CERB applications” by opening up various bank accounts.

During the investigation, officers report seizing counterfeit identification from the suspect, and on Thursday, June 11, officers from 52 Division arrested her.

The investigation is currently ongoing.

“The Toronto Police Service are reminding the public and financial institutions to be vigilant at all times, and to report all suspected fraudulent account openings to police,”  the statement said.

On June 9, Prime Minister Just Trudeau said that those who applied for both the CERB and the wage subsidy will not be punished for making the mistake. They will, however, need to payback the one that shouldn’t have been taken, according to the prime minister.

“Unfortunately, there are a few criminals who deliberately try to take advantage of a moment of solidarity and crisis by deliberately defrauding the system,” Trudeau said on Tuesday.

He added they will be “punishing” those who tried to take advantage, and that the government will “go after deliberate fraudsters.”

Anyone with information is asked to contact police at 416-808-5200, Crime Stoppers anonymously at 416-222-TIPS (8477), online at www.222tips.com, online on their Facebook Leave a Tip page, or text TOR and your message to CRIMES (274637). Download the free Crime Stoppers Mobile App on iTunes or Google Play.