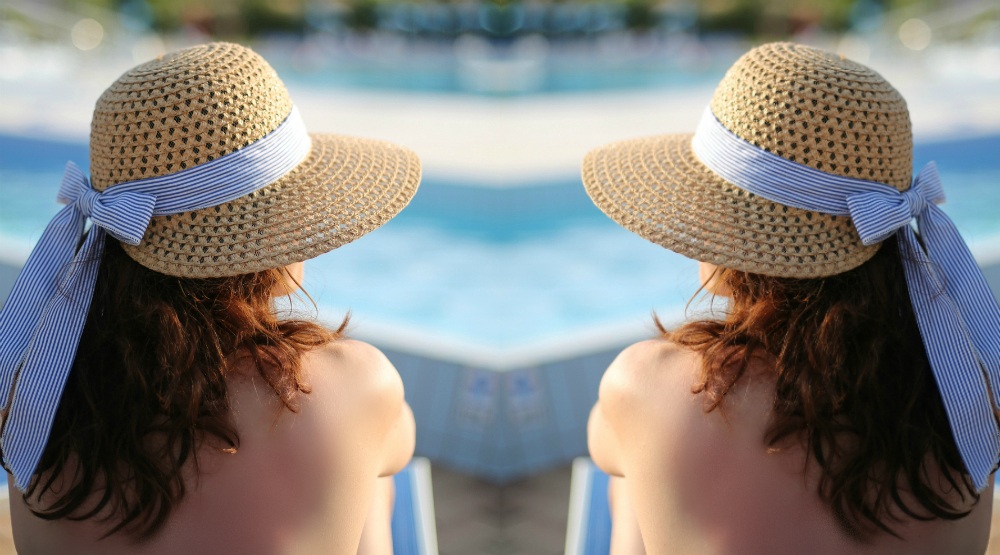 Montreal woman, Jessica Sallay-Carrington, recently posted about an experience that happened to her while tanning in a Montreal park.

Sallay-Carrington was tanning topless when a police officer approached her and told her that because she wasn’t wearing a top, she could be fined up to $1000.

When she asked which law she was breaking, the cops claimed they were unsure of the specifics of the law.

Later that day, she visited a Montreal police station to find out more about which law made a woman bearing her breasts in public illegal. The police officer at the station told her they didn’t know the exact law and to go look it up in the library. However, they assured Sallay-Carrington it was illegal.

Needless to say, she was quite frustrated by this point and took to Facebook to express her outrage. Not only could no Montreal police officer provide her with factual information pertaining to the law, but it was clear to her that this was another example of blatant sexism. There were several topless men in the park near her last week, and yet none of them were approached by officers and asked to cover up.

Section 173 of the Canadian Criminal Code pertains to anyone “who wilfully does an indecent act in a public place in the presence of one or more persons” and “every person who, in any place, for a sexual purpose, exposes his or her genital organs to a person who is under the age of 16 years.”

However, tanning topless definitely doesn’t fall into either of these categories.

Sounds like the city needs to clarify this issue ASAP.