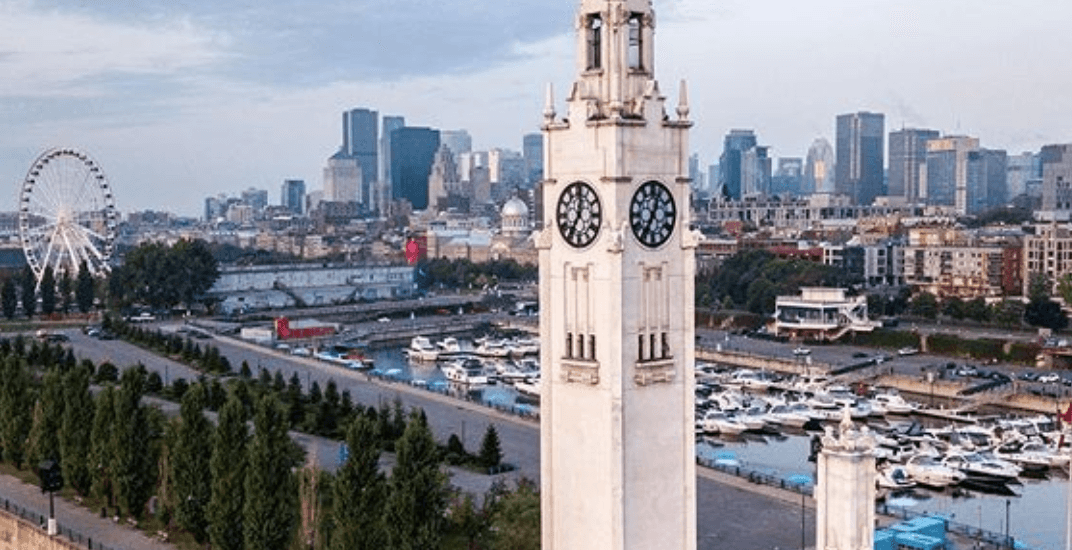 Happy Saturday, Montreal! Take advantage of all the exciting events happening around town today and make this weekend a good one!

What: On October 14, select Cineplex theatres across Canada will be showing FREE screenings of several films. Popcorn, drinks, and select candy will be available to purchase at a reduced price, with proceeds going towards WE (formally known as Free The Children). Be sure to check the Cineplex website for updates on what movies will be playing and ticket information.

Where: Cineplex theatres across Montreal
When: October 14