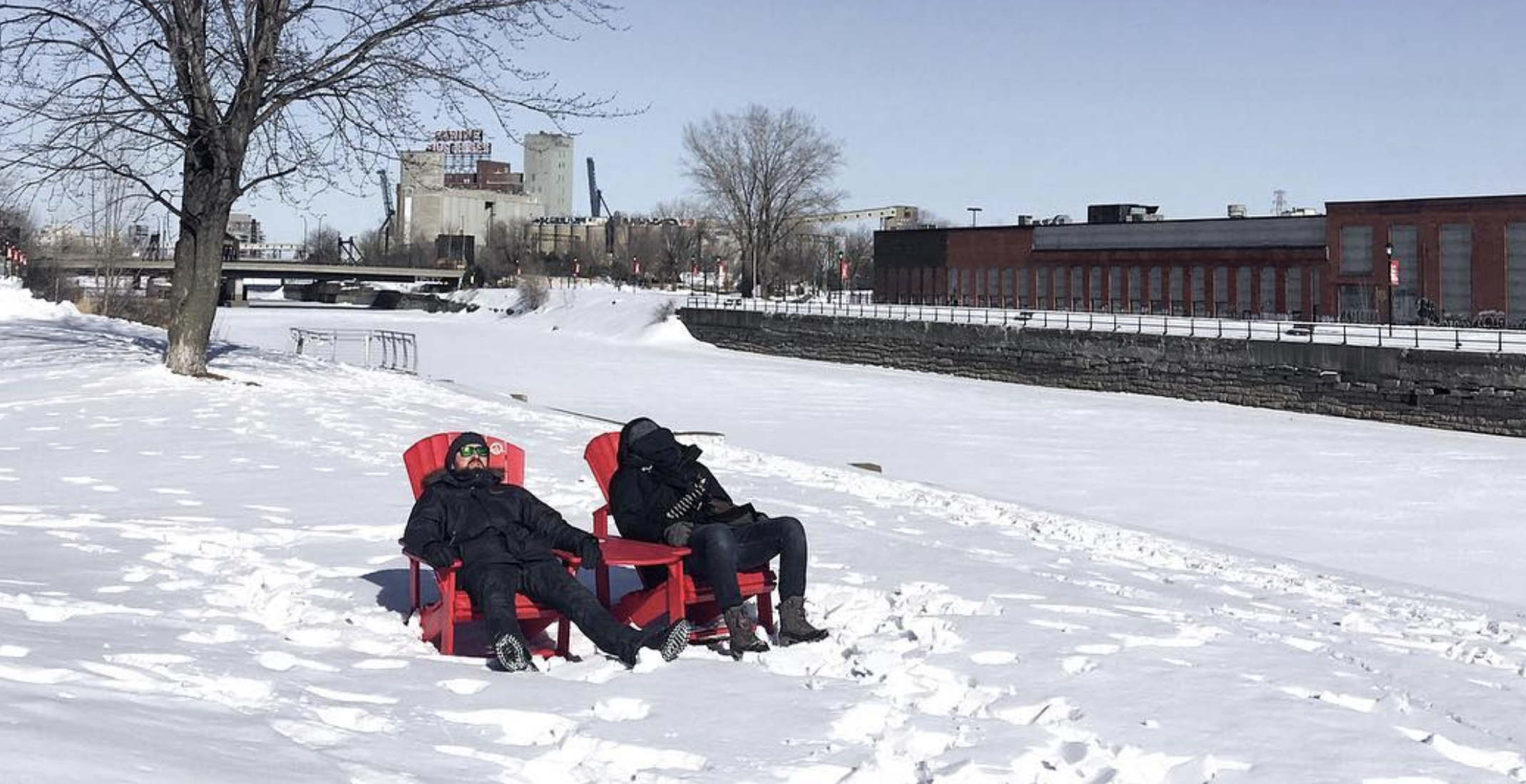 It’s finally the weekend and the city is filled with exciting events. From checking out art events to a chocolate race, get ready to make this three-day stretch a good one!

A cabane a sucre right in the middle of the city! Montreal’s own urban sugar shack/maple syrup festival is back for the 8th year in a row. Officially called Cabane Panache Et Bois Rond, all the sugary goodness of a Quebec cabane a sucre will be coming to Promenade Wellington between March 22 to 25, 2018.

20+ vendors will be selling mostly vintage and some lightly used clothing all day at affordable prices. It’s the perfect way to get your hands on some amazing and unique finds.

Looking to achieve those summer fitness goals while treating yourself to chocolate? It sounds contradictory but that’s exactly what you can do at the Montreal Chococourse. This 5 km run, presented by Cacao Barry and organized by Les Courses Gourmandes, is the perfect event for those with a sweet tooth.

Get ready to stuff your face because two of Montreal’s farmers’ markets will be transforming into urban sugar shacks this month.

Marché Jean-Talon and Marché Atwater will turn into sugar shacks and will feature live music, entertainments, tastings, and activities for the kids.

Multi-platinum and Grammy award-winning rap superstar Nelly is wrapping up the year with an exciting new announcement for his Canadian fans. The hitmaker behind hip-hop bangers like “Ride Wit Me”, “Hot In Here”, “Dilemma,” and “Country Grammar” will be kicking off his national “ALL WORK NO PLAY” promo tour starting in March 2018 where he’s set to perform in major cities across Canada including Toronto, Ottawa, Montreal, Vancouver and more.

Art lovers will be getting a treat next month as North America’s largest undergraduate arts festival will be coming to Montreal. Art Matters will take place from March 3 to 27 at various galleries and creative spaces around the city.

The traditional winter village at Montreal’s Olympic Park has officially returned for 2017 and 2018. From now until March 25, 2018, you can enjoy outdoor skating on a brand new frozen trail, browse the pop-up shops, discover artisanal products, and take part in plenty of other fun winter activities.