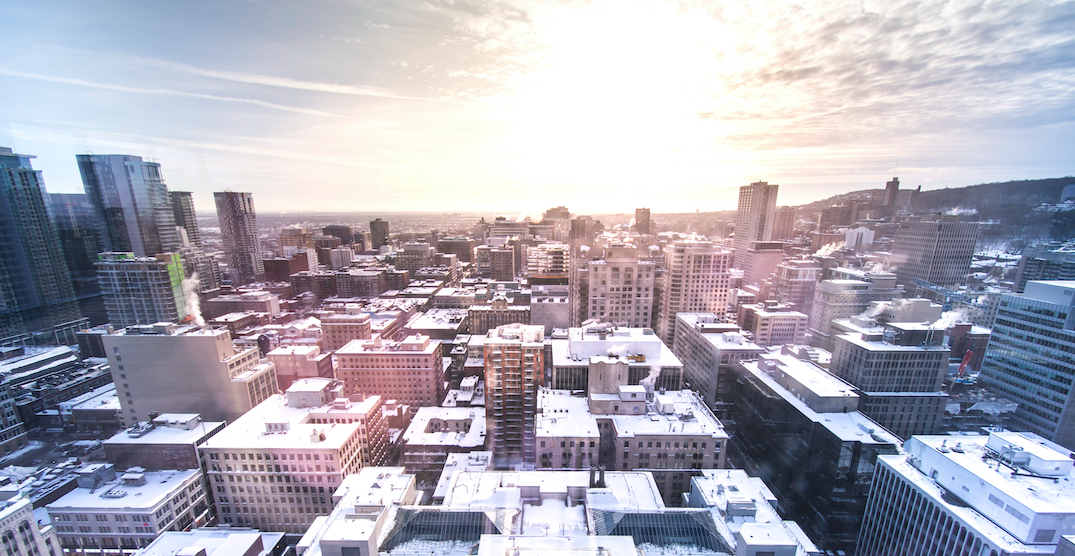 We’re already living in arguably the strangest era of our generation, and January’s weather is about to get pretty odd as well.

Montreal is forecasted to get five consecutive days of above-freezing weather, right in the middle of January. We’re used to associating ‘freezing’ with January, just not in the sense of “above-freezing.”

According to The Weather Network’s seven-day forecast, starting on Wednesday, temperatures will be 0ºC for three out of the next five days, wedged in between 1ºC on Thursday and 2ºC on Saturday.

The forecast also is calling for very little snow with less than 7 cm slated over the upcoming seven days.

As the weekend wraps up, temperatures are expected to dip to below double-digits as the weather agency calls for -10ºC next Monday, followed by -11ºC a week from today. 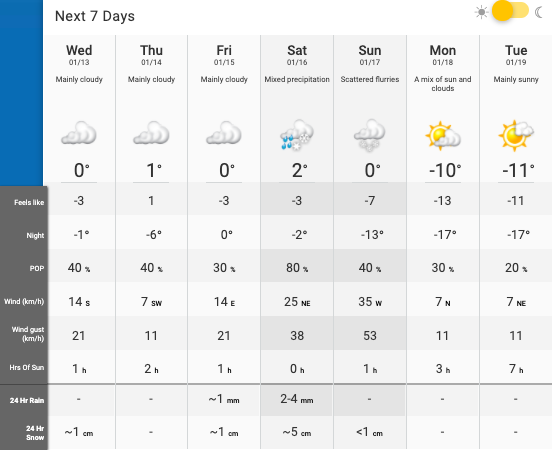 Pandemic aside, it’s been a relatively easy winter up until this point. It’s been unseasonably mild with limited snow, a trend that will continue until at least January 17.

As per The Weather Network’s long-term winter forecast, Quebec is slated for “extended periods of very mild weather” throughout January and February.