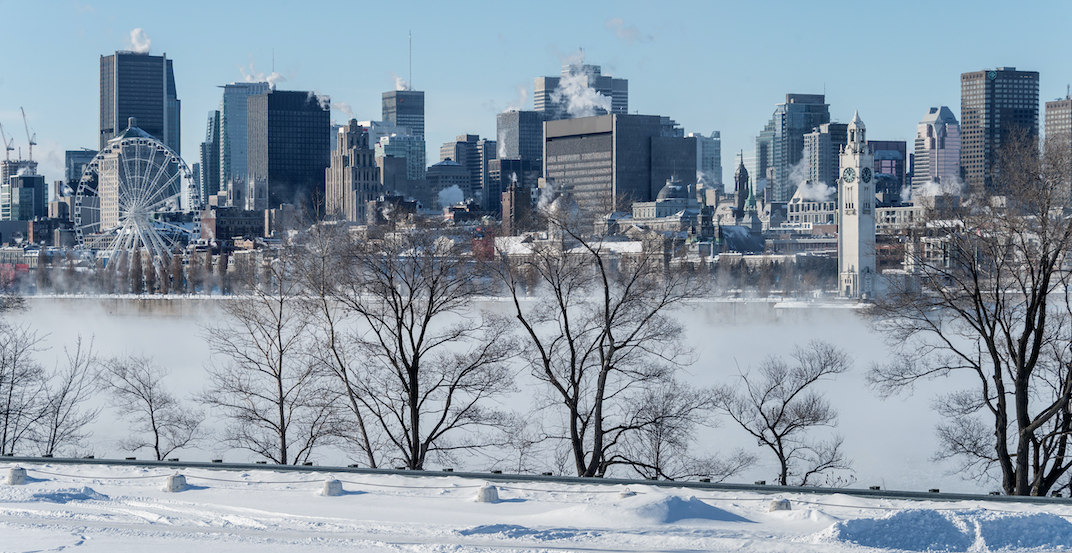 Montreal is in for a wintery weather cocktail of precipitation this weekend.

Environment Canada has issued a special weather statement for the area, calling for a “mixed bag” of downfall including rain, snow, and freezing rain.

The weather agency says a developing storm over Texas will affect southern Quebec beginning on Saturday morning and is slated to “intensify” as it approaches the province.

Environment Canada says regions in northern and eastern Quebec can see “significant snowfall amounts” and freezing rain could also affect “part of the province” on Saturday evening and Sunday morning, especially in Montreal and along the St. Lawrence River towards the capital.

Poor driving conditions are expected and the agency advises citizens to “modify any non-essential travel plans.” 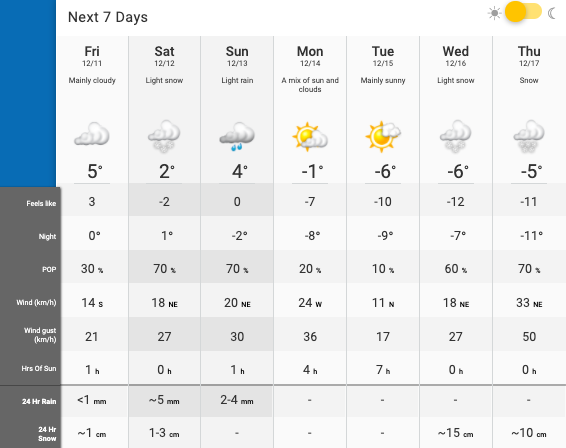 Environment Canada says the low-pressure system’s track remains “fairly uncertain” and the exact types of rain and snowfall amounts will very depending on the track.

The alert, issued just before 11:30 am, is in effect for the following areas: