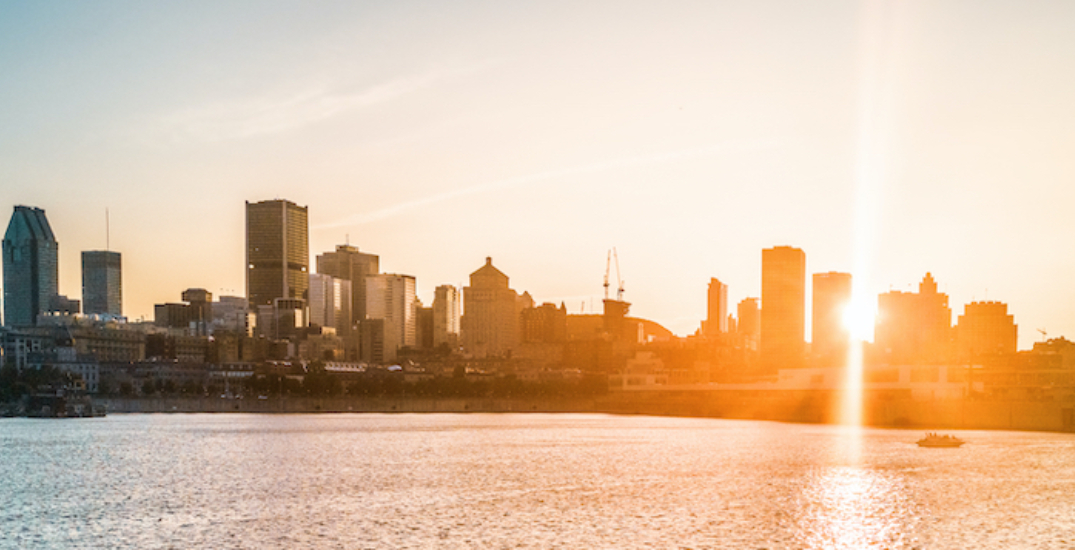 As we inch towards the halfway mark of May, it seems like Mother Nature will send a few days of perfect springtime weather Montreal’s way.

According to The Weather Network, Montreal can expect four days of 20ºC weather in the next week, including three in a row leading up to the weekend.

Those familiar afternoon thunderstorms will be back this year, with the Farmers’ Almanac foretelling sweltering heat and frequent storms over Canada’s most populous province.

Sizzling yet showery weather is also forecast for Quebec, where late summer could bring the most volatile weather.

What’s equally encouraging, Thursday and Friday are forecast to bring 10 and nine hours of sunshine, respectively, capped off with seven hours of sun and 19ºC on Sunday.

Temperatures are slated to increase throughout the workweek before settling on three days of 20ºC.

A tiny bit of rain is in the forecast as the weather agency is calling for less than five millimetres of downfall throughout the entire week. 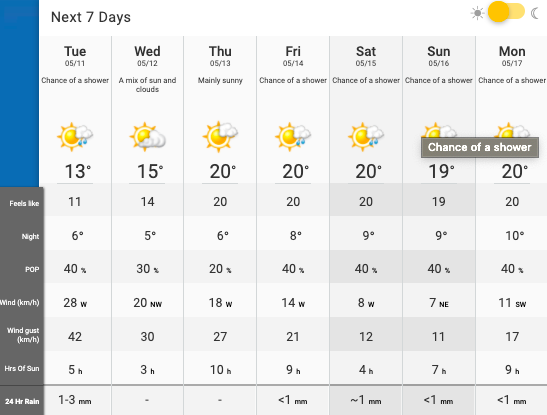 And for weather hunters looking a bit more ahead, The Weather Network is forecasting a hot one for Quebec, saying the province is in for “sizzling yet showery weather” for the summer, with the late summer months expecting to bring “the most volatile weather.”

Until then, let’s just soak up some enjoyable 20ºC days.