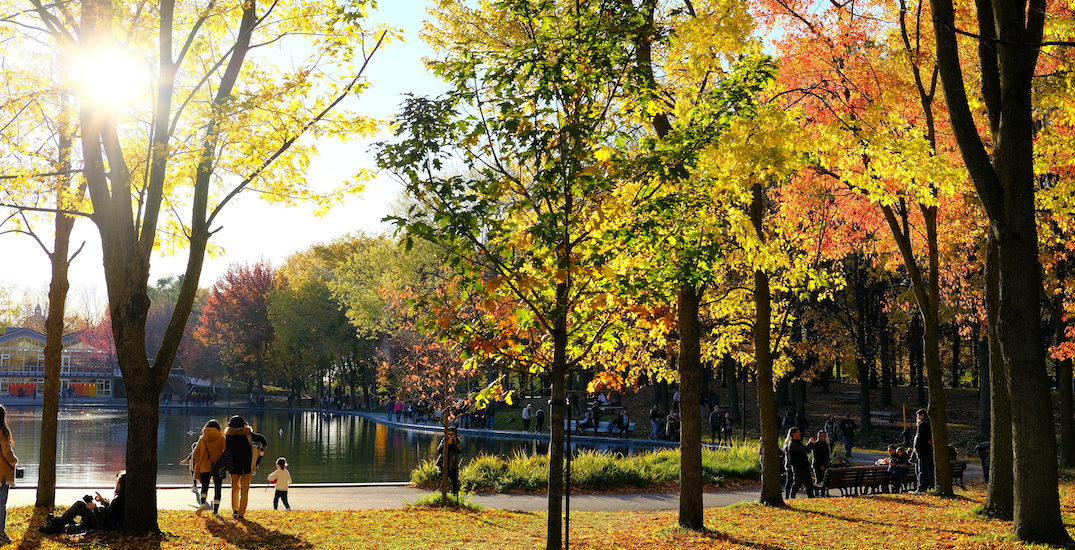 Montrealers haven’t felt November warmth like this since November 5, 1988.

According to Environment Canada’s historical averages and extremes, the last time it was this toasty on November 5 was 32 years ago when it was 19ºC.

As of 3:15 pm on Thursday, Environment Canada reported temperatures of 19.2ºC from Montréal-Trudeau International Airport.

What’s equally encouraging is Montreal’s surprisingly mild start to November is expected to continue for several more days as a record-breaking warmth streak is expected to last until November 11.

According to The Weather Network, parts of Quebec are about to see a stretch of temperatures that have “never been experienced before in the month of November.”

“Feels like” temperatures will hover near the mid-teens for the rest of the workweek and into the weekend, with Saturday topping out with another 19ºC day.

Mother Nature might need to shine a bit brighter on the island tomorrow in order to break the hottest November 6 on record as temperatures reached 21.7ºC in 1948.