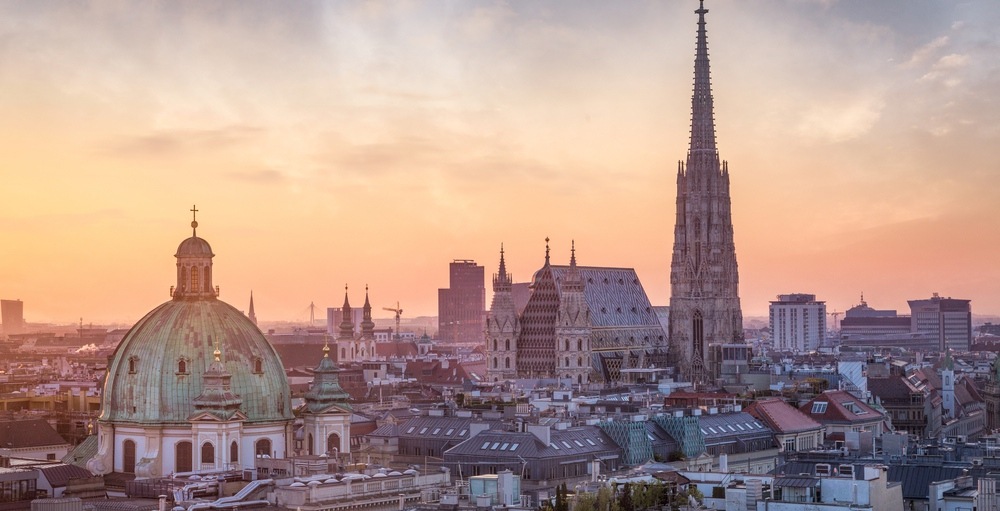 After the ‘spring’ Montreal has been having, a little European adventure sounds like the perfect escape. (It’s currently 17°C and sunny in the Austrian capital.)

Well, Air Canada’s Star Alliance and joint venture partner, Austrian Airlines, are about to make it a lot easier to access their namesake country. That’s because their new year-round flight service between Montreal and Vienna starts at the end of this month, on April 29.

The non-stop, eight-hour flight will be operated by the airline’s Boeing 767 aircraft and, if you’re willing to travel Tuesday to Tuesday in Basic, a roundtrip ticket in early May will cost you just over $1000, taxes in: 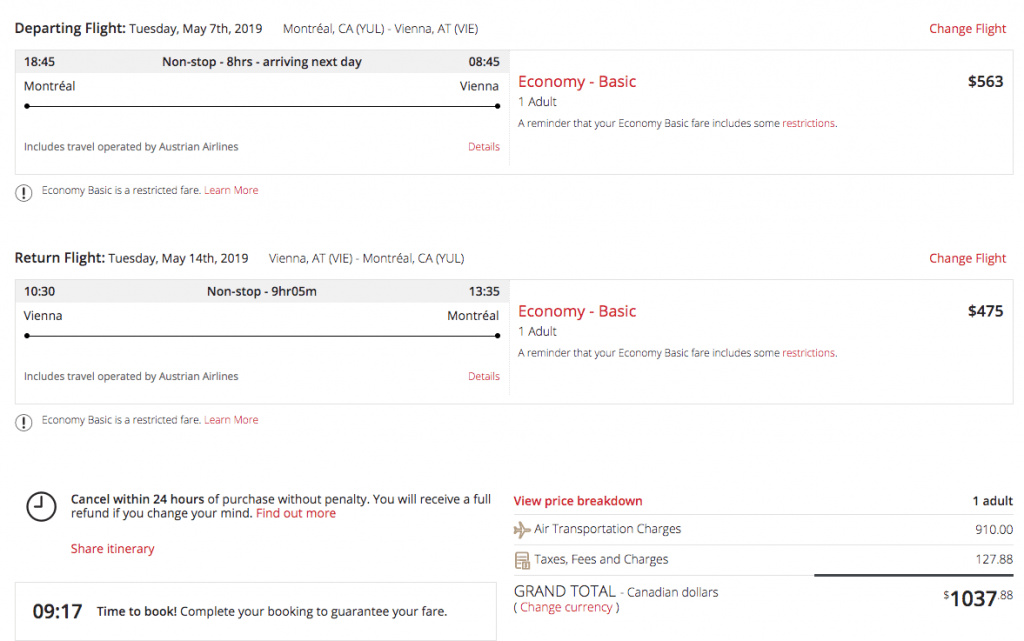 So, springtime in Vienna, anyone?