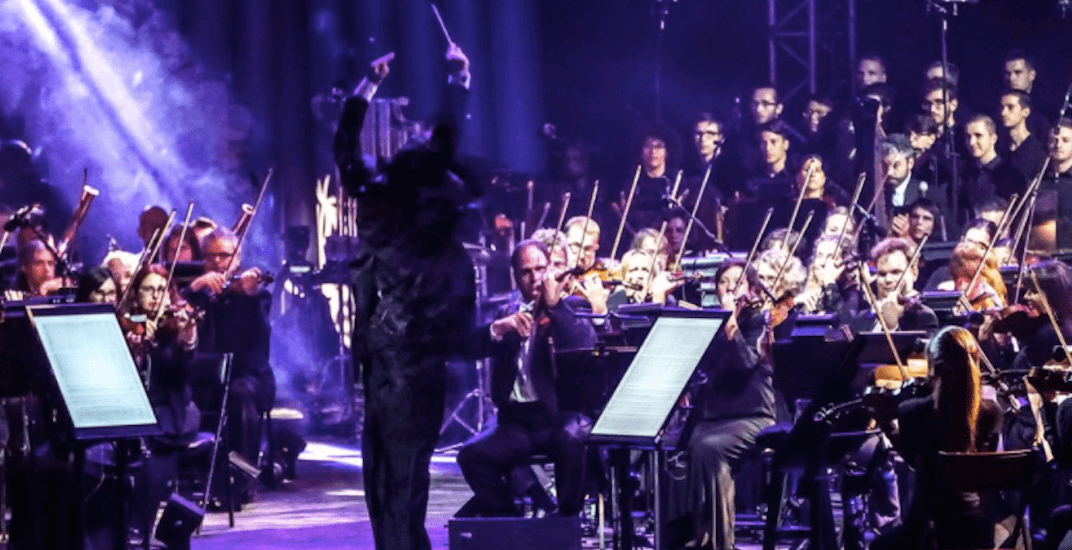 If you’re a hardcore gamer, this event will be music to your ears.

Listen to your favourite gaming theme songs including those from Assassin’s Creed, Lara Croft, RollerCoaster Tycoon, Mass Effect, Dragon Age, Thief, Hitman, and more, as giant projections from the games are played in the background.

Prepare for an explosive combination of music and video games on September 29. Get your tickets here.