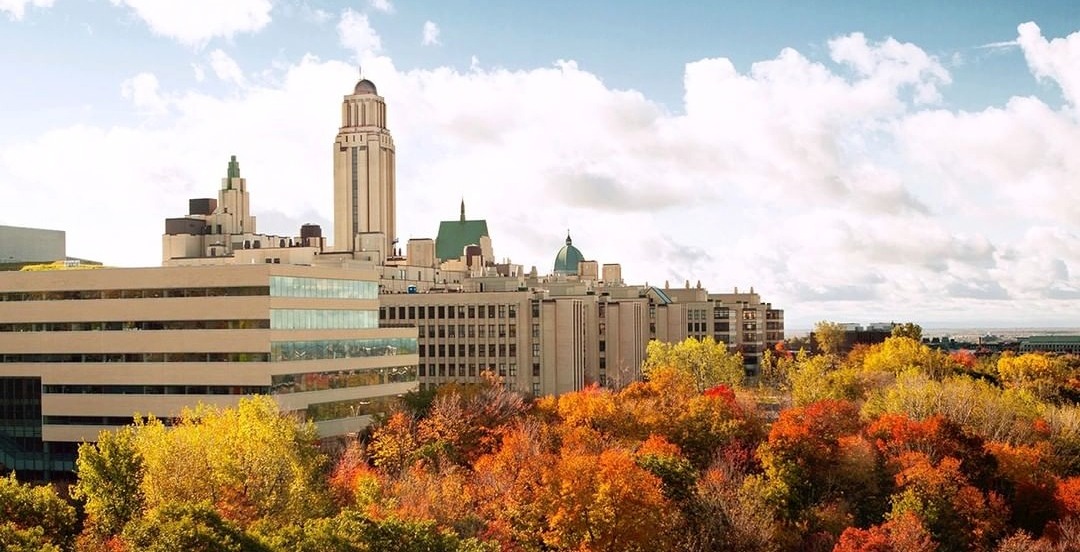 The Times Higher Education University Impact Rankings are the only global performance tables that assess universities against the United Nations’ Sustainable Development Goals.

“We use carefully calibrated indicators to provide comprehensive and balanced comparisons across three broad areas: research, outreach, and stewardship,” states the ranking website.

U de M, established in 1878, holds the seventh spot in the global rankings along with Sweden’s KTH Royal Institute of Technology.

“With its affiliated schools, Polytechnique Montreal (engineering), and HEC Montreal (business), Université de Montreal is one of the largest university complexes in North America,” reads the ranking. “Many renowned laboratories were born at Université de Montreal, including: MILA, the world’s leading university research centre in deep learning; the Institute for Research in Immunology and Cancer (IRIC), one of the most productive in its domain; and the Centre de recherche en droit public (CRDP), the most comprehensive public-law research centre in Canada.”

The ranking also highlights key figures about the largest French-speaking university in the world, highlighting the school’s 20.3 number of students per staff, the 23% of international students and the 59:41 ratio of female students to males.

McMaster University and the University of British Columbia also made the top 10, placing in second and third, respectively.

This first edition ranking includes more than 450 universities from 76 countries.