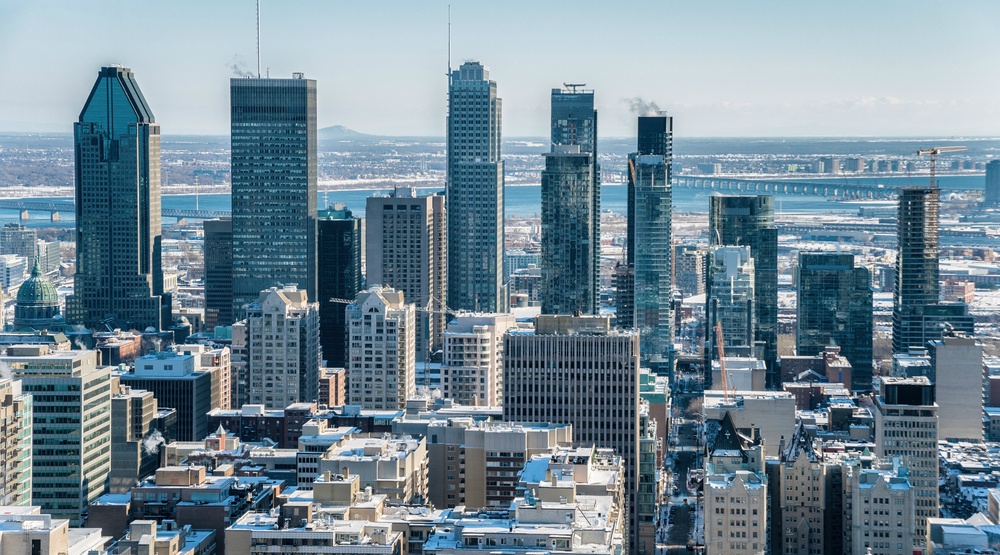 Based on the results of this year’s Mercer’s Quality of Living Survey Montreal ranks 23rd in the overall ranking of cities worldwide, while landing in the top 5 most desirable cities in the North American region for international employees. Taking into consideration 39 factors affecting quality of living, Montreal joined three other Canadian cities (Vancouver, Ottawa, and Toronto), as well as San Francisco, the sole U.S. city, in the top 5 of most desirable North American cities.

Mercer’s Quality of Living Survey assesses quality of living conditions to help multinational companies and other employers fairly compensate employees when placing them on international assignments. Mercer compiles reports for each city, assessing a variety of factors such as climate, disease and sanitation standards, ease of communications, physical remoteness, as well as the local political and social environment, political violence, and crime that may give rise to potentially uncomfortable, inconvenient, or even dangerous situations.

In North America, Canadian cities take the top positions in the ranking. Vancouver (5) is again the region’s highest ranking city for quality of living. Toronto and Ottawa follow in 16th and 18th place respectively. San Francisco (29) is the highest-ranking U.S. city, followed by Boston (35), Honolulu (36), New York (44), and Seattle (45).

High crime rates in Los Angeles (58) and Chicago (47) resulted in these cities dropping nine and four places respectively. Monterrey (110) is the highest-ranking city in Mexico, while the country’s capital, Mexico City, stands in 128th position. In South America, Montevideo (79) ranks highest for quality of living, followed by Buenos Aires (93) and Santiago (95). La Paz (157) and Caracas (189) are the lowest ranking cities in the region.

City infrastructure, ranked separately this year, plays an important role when multinationals decide where to establish locations abroad and send expatriate workers. Easy access to transportation, reliable electricity, and drinkable water are all important considerations when determining hardship allowances based on differences between a given assignee’s home and host locations. Infrastructure is pivotal in determining quality of living for expats and cities.

Montreal tied with Atlanta when it came to city infrastructure, coming in in 14th place. Vancouver (in 9th place) ranked highest in the region. Overall, the infrastructure of cities in Canada and the United States is of a high standard, including the airport and bus connectivity, the availability of clean drinking water, and the reliability of electricity supplies. Traffic congestion is a concern in cities throughout the whole region. Tegucigalpa (208) and Port-au-Prince (231) have the lowest scores for city infrastructure in North America. In 84th place, Santiago is the highest ranking South American city for infrastructure; La Paz (168) is the lowest.

Despite increased political and financial volatility in Europe, many of its cities offer the world’s highest quality of living and remain attractive destinations for expanding business operations and sending expatriates on assignment.

Western European cities dominate the top of Mercer’s 2017 Quality of Living Rankings, with Vienna remaining in the No. 1 spot for the 8th year in a row, with the rest of the top-ten list mostly filled by European cities: Zurich is in second place, with Munich (4), Dusseldorf (6), Frankfurt (7), Geneva (8), Copenhagen (9), and Basel, a newcomer to the list, in 10th place. The only non-European cities in the top ten are Auckland (3) and Vancouver (5). The highest-ranking cities in Asia and Latin America are Singapore (25) and Montevideo (79), respectively.

Mercer’s authoritative survey is one of the world’s most comprehensive and rigorous and is conducted annually to enable multinational companies and other organisations to compensate employees fairly when placing them on international assignments.

The data was largely analysed between September and November 2016, and will be updated regularly to account for changing circumstances, like significant political, economic, and environmental developments.

The assessment is based on an analysis of 39 factors, grouped in 10 categories:

For more information, you can check out the complete survey results here.