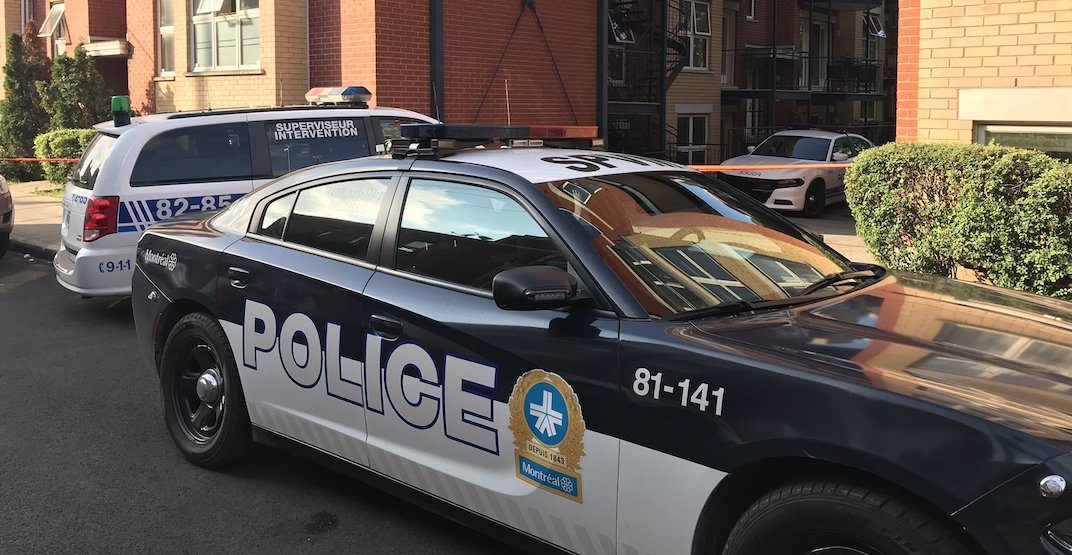 A third man, a 39-year-old, was injured, though not critically, following another stabbing on Sunday night.

The fatal attack happened just after midnight on Monday, near the Saint Laurent metro station, while the other two incidents took place downtown, according to Montreal Police.

The SPVM received a call “shortly before midnight,” according to police spokesperson Julien Lévesque, and arrived to find the 18-year-old with stab wounds to his upper body. He was rushed to hospital and died soon after.

Police believe the young man was in a fight when the stabbing occurred.

As a result, the Green Line’s metro is not stopping at the Saint Laurent station as a police investigation is still ongoing.

At 5:15 am on Monday morning, police were called to the corner of Avenue Henri-Julien and rue Boucher where they found a 54-year-old man with “serious” stab wounds. He was taken to hospital where he remains in critical condition.

A 62-year-old man is in police custody, as per the SPVM.

On Sunday night, a 39-year-old man was stabbed in the upper body before the suspect fled the scene. Paramedics rushed the victim to the hospital and emergency officials said the man’s life was not in danger.

It is unclear if any of the stabbings are related.