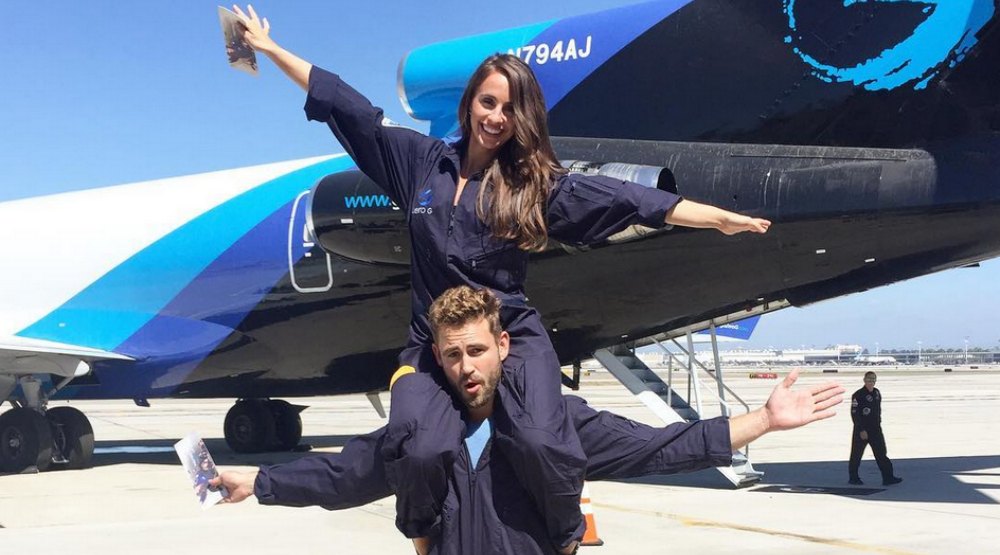 And she’s killing it.

29-year-old Montreal native Vanessa Grimaldi is a contestant on Season 21 of the hit American reality dating show, The Bachelor. Vying for bachelor Nick Viall’s heart, Grimaldi has been wowing us all week after week.

Vanessa hails from an Italian family in Montreal and is a special needs teacher in the adult sector.

One of two Canadians on this season of The Bachelor (the other being Hailey Merkt from Vancouver, though she has since been eliminated), we’ve watched as Vanessa and Nick have shared numerous special moments since the season’s premiere on January 2nd.

Not only did she introduce herself in French which left Nick speechless, but her chosen career path has definitely shown him another side of her.

Though Vanessa may have temporarily uprooted her life in Montreal, there’s no denying her love for her hometown.

Just a quick glance at Vanessa’s Instagram page makes it clear how much she loves our fair city.

From skydiving at Skyventure Montreal to obsessing over her fave burger in Montreal, Vanessa is definitely a Montrealer through and through.
Tune in to The Bachelor Monday nights at 8pm EST and cheer on Montreal native, Vanessa Grimaldi!