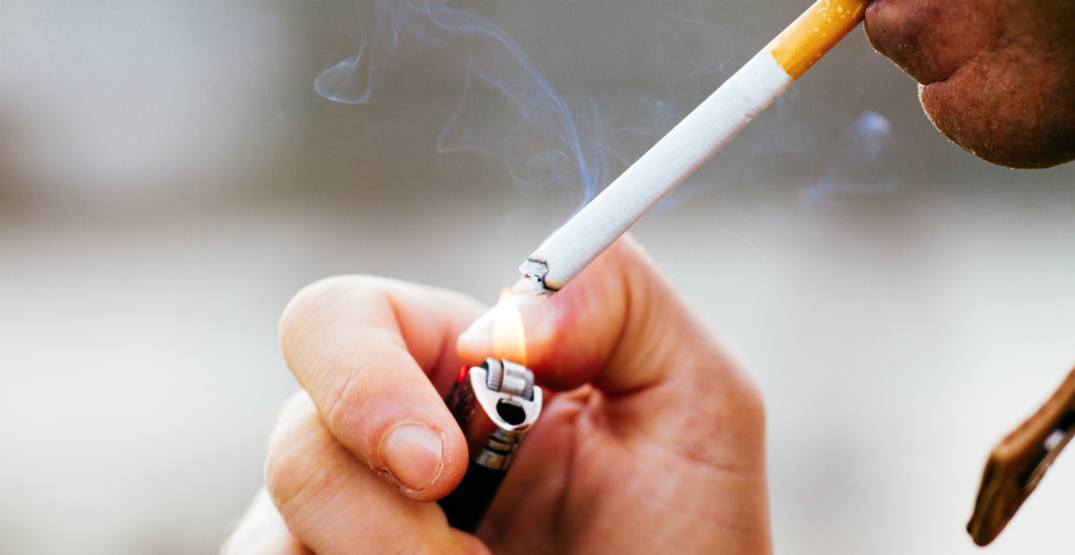 The town of Hampstead has passed a law that bans residents from smoking in almost all outdoor spaces.

On Monday, Hampstead adopted bylaw 1019  that makes it against the law to smoke on all municipal properties including parks, streets, sidewalks, municipal vehicles, and municipal buildings.

“Second hand smoke is dangerous, especially for the elderly, people with lung diseases, and children,” said William Steinberg, Mayor of Hampstead, in a statement.

“That is why we are banning smoking in public. Once marijuana becomes legal, smoking it will also be banned in public spaces.”

The bylaw will not apply to electronic cigarettes because they are not considered “tobacco products.”