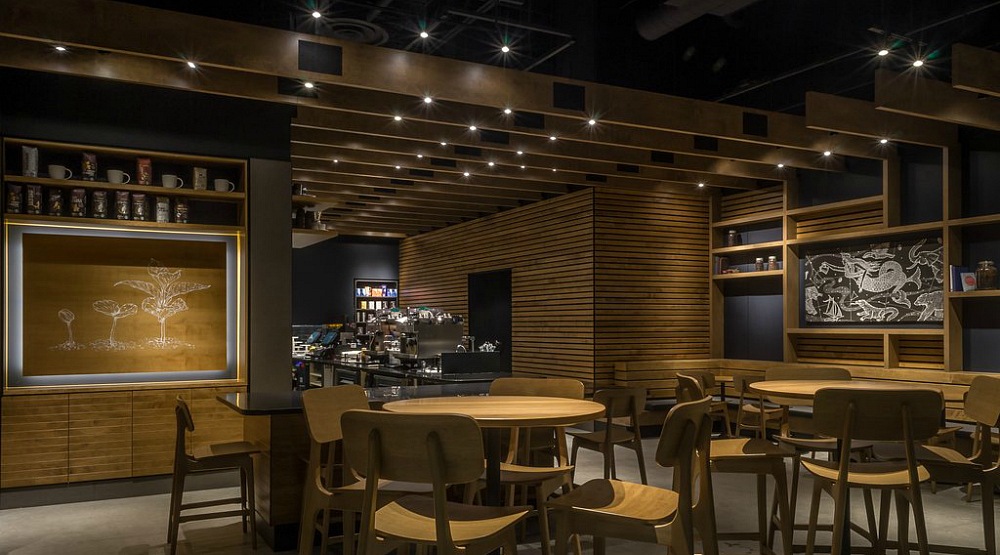 Among the top 10 were select locations in Paris, London, New York, Miami, and more. But perhaps what you might not believe, is that a Starbucks in Vaudreuil, Quebec came in at number 3.

The starbucks in question is that located on the shores of Two Mountains Lake in Greater Montreal suburb, Vaudreuil-Dorion.

The description reads, “Located on the south shore of Two Mountains Lake, this Canadian location is inspired by the region’s love of water. The Cité des Jeunes (or “Town of the Young”) store showcases nautical details, the Starbucks Siren logo, and the history of coffee.”

The article claims that the Starbucks locations in their top 10 not only offer good coffee but “offer a unique experience” and thus, should be added to one’s “travel itinerary, guilt-free.”