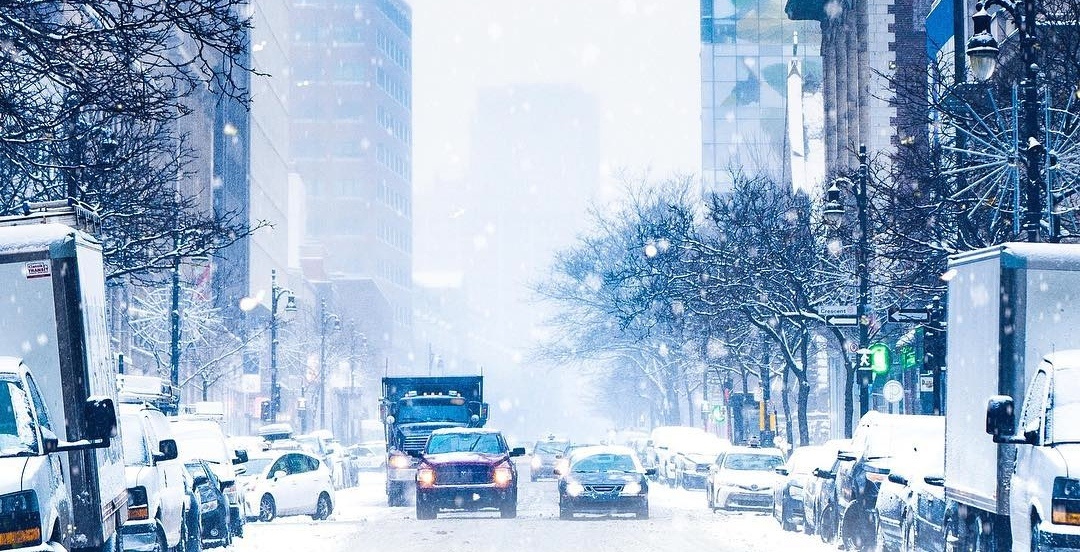 Montreal is starting off the last week of February with the same trend the rest of the month has been dealing with — bad weather.

Environment Canada has issued a special weather statement for Montreal and its surrounding areas, calling for the possibility of strong winds.

“Strong and possibly high westerlies will at least reach 80 kilometres per hour today in Southwestern Quebec.” reads the alert. “Little snow is expected over this region, but these winds could produce blowing snow locally reducing visibilities.”

The alert was issued in the early hours of Monday morning and is in effect for the following areas:

The alert concluded by saying, “Travel may become difficult at times.” 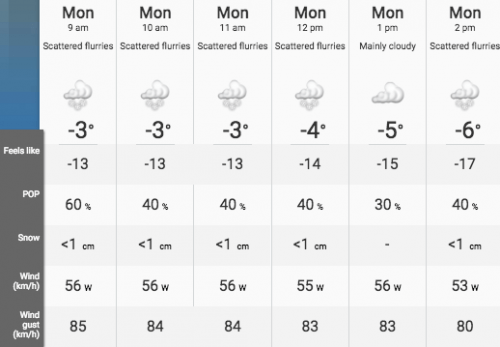