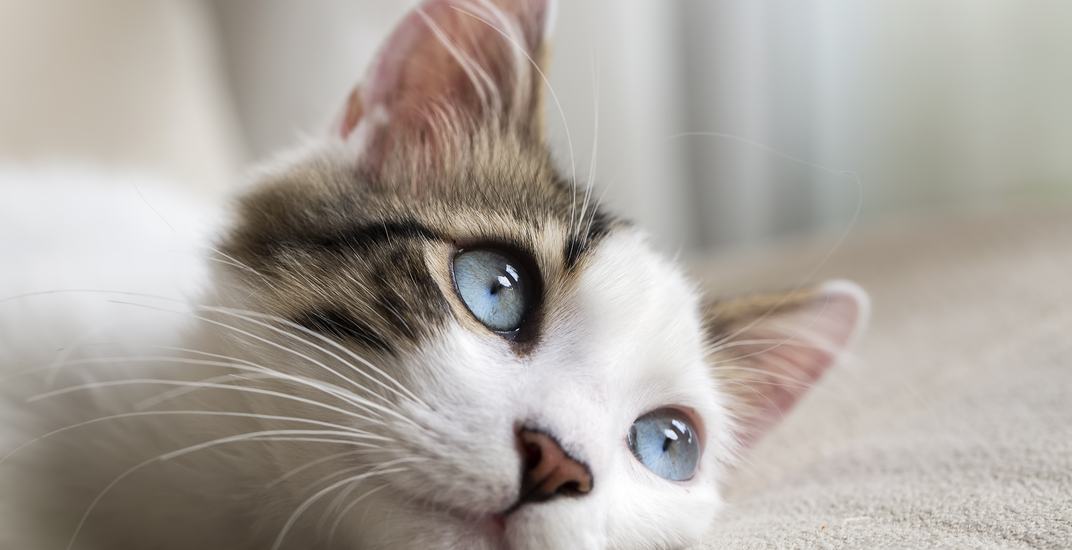 “Yesterday, a deceased cat was brought to the Montreal SPCA. We suspect that the cat, called Azur by our staff, suffered serious burns on her body,” said the SPCA in a statement on Facebook.

“Azur was found near a railway in the Rosemont-La Petite-Patrie borough, between Saint-Dominique Street and Casgrain Avenue in the dog park. This is the second case of this kind to occur near this location in less than 6 months.”

The SPCA says it is looking for the public’s help in identifying the person responsible for these crimes.

Anyone with information related to this case is at contacting [email protected] or (514) 735-2711 extension 2230. All tips will be treated confidentially.

Warning: the image below may be disturbing to some readers. 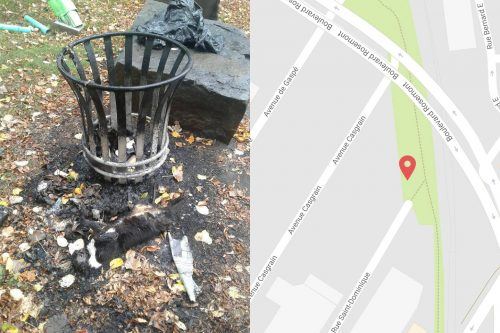