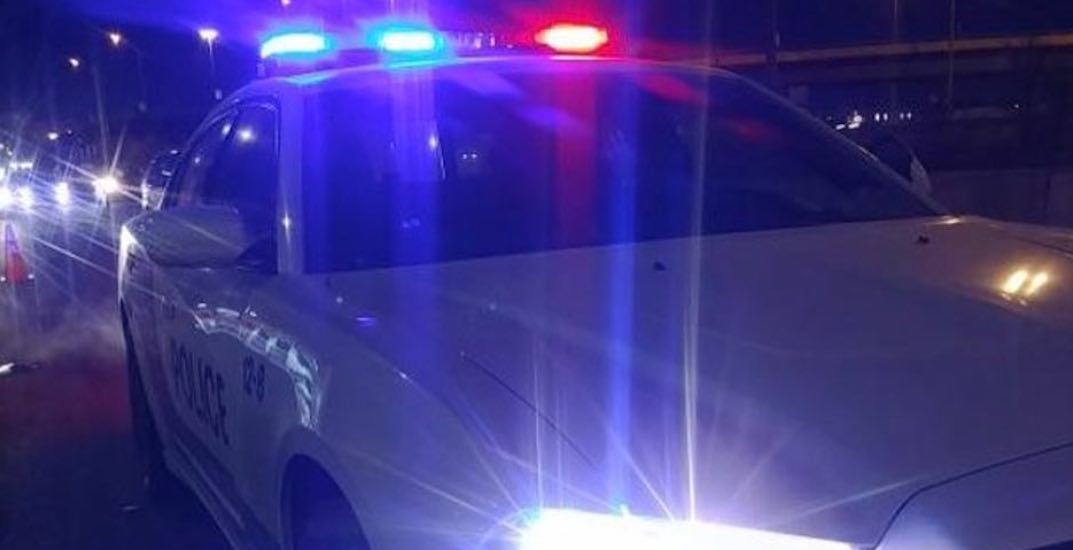 A four-month-old infant has died after being run over by a vehicle in Boucherville, Quebec.

According to Police de Longueuil (SPAL), the baby was in a play-tent placed on the ground behind the parents’ car. The vehicle parked next to them reversed and rolled over the child.

The four-month-old was rushed to hospital where it succumbed to serious injuries.

As per the SPAL, officers are investigating the incident but have confirmed the tragedy was an accident and no criminal activity was involved.

The driver of the vehicle and first responders are being treated for shock.