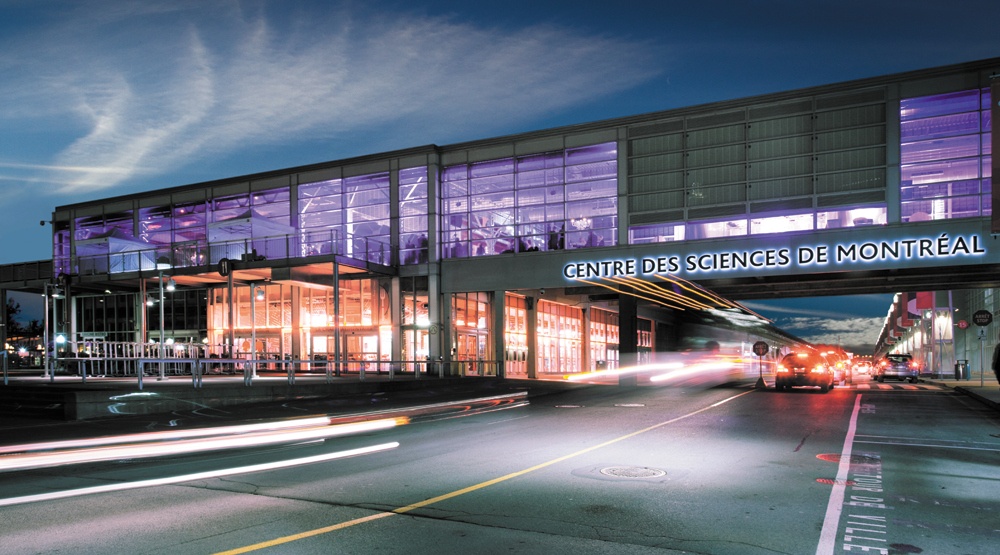 The Montreal Science Centre is at it again with their annual holiday promo. This year, between December 26th and January 8th, you can gain access to the centre’s 4 permanent exhibits plus an IMAX movie for just $20.

You can also opt to upgrade your promo ticket and pay an additional $8 to gain access to the Animal Inside Out: Body Worlds exhibit (which regularly costs $23 per person).

The Montreal Science Centre’s permanent exhibitions are nothing short of impressive for adults and children alike. Learn about everything from the human body to the windmills of imagination.

Finally, the IMAX movie currently being screened is titled “Humpback Whales 3D” and explores the waters of Hawaii, Alaska, and Tonga through the eyes of the magnificent humpback whale.

Grab you ticket and head to Old Montreal ASAP!