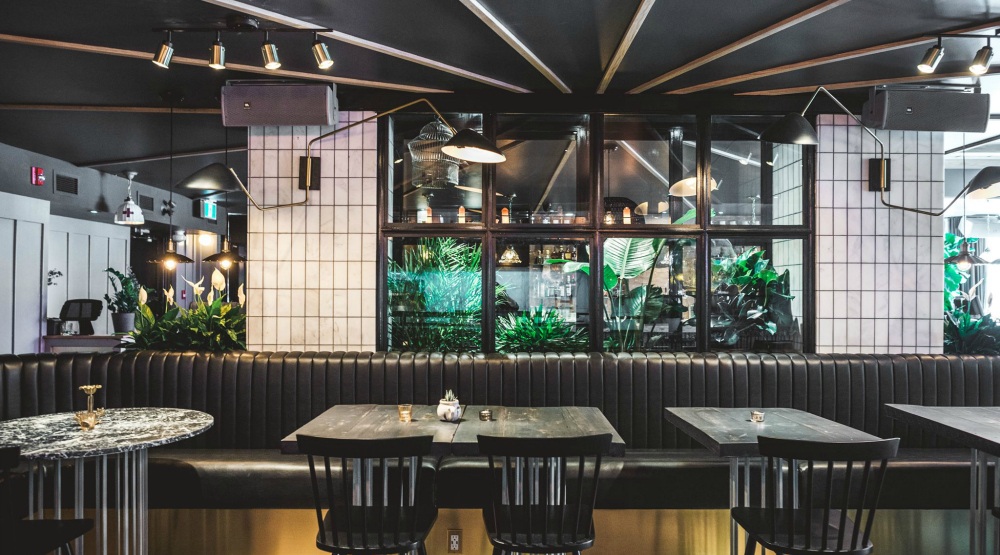 The Montreal foodie scene is nothing short of dynamic with its ever-changing rotation of chefs, events, and openings, making it difficult for people to keep up to date with the latest news.

So to help you stay informed, we compiled a list of the latest Montreal news in the food and beverage industry for you to note down and check out!

The “bubble bar” in Old Montreal celebrated their 4th anniversary in style this week by launching its own Champagne. La Cuvée Sabrée will be sold exclusively in both Old Montreal and Old Quebec locations of La Champagnerie. They also announced that their 5 à 7 on Wednesdays and Thursdays will provide guests with special prices on bubbly bottles alongside complimentary canapés.
Instagram: @ Lachampcgnerie
Where: 343 Rue Saint Paul E.

Kozu, who made the list of our “7 most anticipated restaurants openings of the summer” officially opened yesterday (Thursday May 30th). The Asian inspired brasserie, located in the heart of the Plateau, will offer a Chinese/Japanese inspired menu created by Chef Olivier Vigneault (Jatoba). The warm, intimate atmosphere sets the stage for the perfect date night or a festive gathering amongst friends.
Where: 500, Rachel E.
Instagram: @kozumontreal

The team behind the successful Pastaga inaugurated a snack bar version of their restaurant at Marché des Éclusiers. This new project was made possible by the addition of Chef Alexandre Loiseau (Cocagne, Toqué!) to the team composed of Martin Juneau and Louis-Philippe Breton (Pastaga, Cul-Sec, Le Petit Coin …). Pastaga Snack Bar will serve primarily as a wine bar and will feature finger foods with delicious snack items such as: oysters, cheese platters, meats, seafood, and other delicacies.
Instagram: @marche514
Where: 400, rue de la Commune W.

The be”LOV”ed restaurant LOV announced the imminent opening of a second location downtown. The menu will be similar, offering creative twists on vegan and vegetarians dishes, however Chef Stephanie Audet wants to distinguish both locations by offering exclusive items downtown. The new location will have a large terrace and the venue will be spread out onto two different floors.
Instagram: @lovrestaurant
Where: 1232, De La Montagne

Jack Saloon restaurants (they now have 4 locations) announced a new branding and a new menu just in time for the Spring-Summer season. The menu will now be divided in three categories: grilled meats, smoked meats and tartars. Chef Dave ‘Struggle’ Boudreau will now offer new creations including: cheeseburgers, two new grilled meats and three new tartars. A 5th location is also in the works towards the end of the summer.
Instagram: @jacksaloonofficiel
Where: 4 locations across the province of Quebec