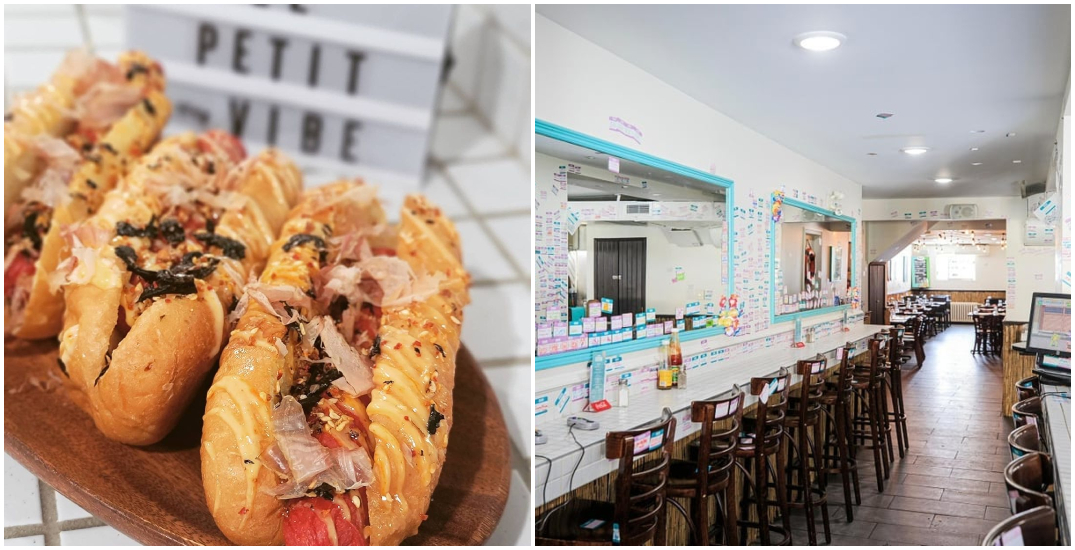 A restaurant in Montreal has opted to close its dining room service instead of enforcing the province’s COVID-19 vaccine passport.

In a phone call with Daily Hive, La Petit Vibe’s co-owner, Willson, says his establishment is “standing up for what we believe in.”

Willson clarifies he’s not an anti-vaxxer and is double vaccinated against COVID-19. He says the government is segregating its citizens but lobbies that his clients have “the right to their own bodies.”

“Whether you are vaccinated or not, it has nothing to do with restaurants,” he says. “If one person has to present their passport at the door, we’re opting to not enforce it to make it equal for everyone.”

The restaurant, which is popular on UberEats, DoorDash, and CHKPLZ, says the decision “wasn’t an easy one to make” but makes a stance to respect all of its client’s privacy, human rights, and freedoms.

Le Petit Vibe released a statement on Instagram on Wednesday afternoon, clarifying why it chose to shut down its dining room.

Willson says the feedback has been mostly positive. “Any time you’re going to put someone out to the public, you’ll get positive and negative feedback. Everyone has the right to their opinion. We can’t tell people what to say — it’s their choice whether they support the vaccine or not but we’re not going to split our clientele down the middle.”

The co-owner of the spot says he’s already had to turn away customers who wanted to dine in. “It does hurt us, we are losing out on revenue but we’re taking a stance for what we believe in.”

Willson says he has no plans to lay off staff due to the decision and hopes it will remain busy by doing takeout and delivery apps — similar to how Le Petit Vibe stayed afloat throughout the lockdowns.

Willson says he thinks his decision is “making an impact” and hopes other restaurants follow suit.

Le Petit Vibe is open Tuesday to Thursday from 12 to 7:30 pm and until 8 pm on Friday, Saturday, and Sunday.