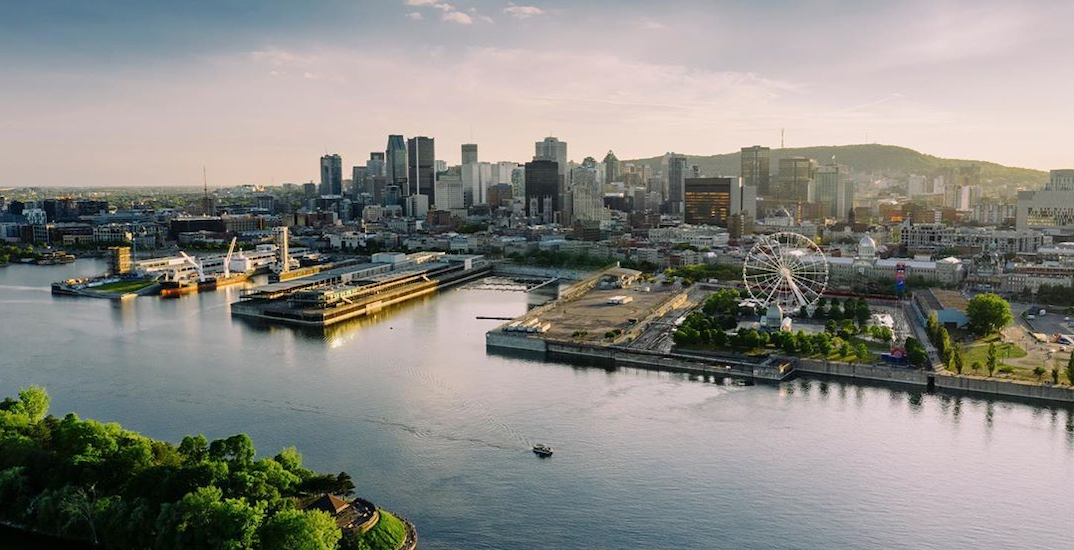 The daily cases increase has not gone into the triple-digits for the first time since June 2.

As of June 15, Montreal accounts for 49.4% of Quebec’s total cases and 61.1% of its coronavirus-related deaths.

According to Santé Montreal, 82 public retirement homes (RPA) and long-term care facilities (CHSLD) have at least one confirmed case of COVID-19 throughout the Montreal metropolitan area, down from 107 on Friday.

By borough, Montréal-Nord continues to have the most cases at 2,501 (up 11 from Friday) and Mercier–Hochelaga-Maisonneuve has the most deaths at 361 (up 6 from Friday.)

Montreal has not reported any deaths in people younger than 20 years old.

According to Monday’s numbers, all boroughs in Montreal have recorded a decrease in cases since Friday.