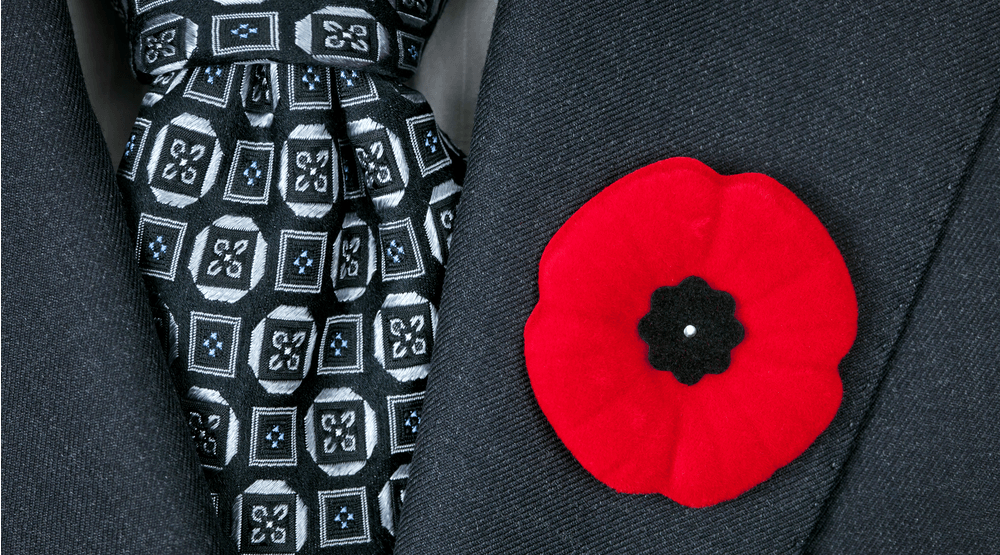 Due to the ongoing construction on the McGill University campus, where the ceremony has been held since 2009, the city of Montreal is relocating the event to nearby Place du Canada.

Montreal’s official Cenotaph is located at Place du Canada, a square on the south side of Boulevard Rene Levesque, between Rue Peel and de la Cathédrale.

This year’s ceremony will take place on Friday, November 11th, beginning at 10:30 am sharp.

The event is to commemorate and honour veterans those who lost their lives fighting for Canada in conflicts from the First World War, Second World War to the present day.

All Montrealers are invited to gather at this annual event.