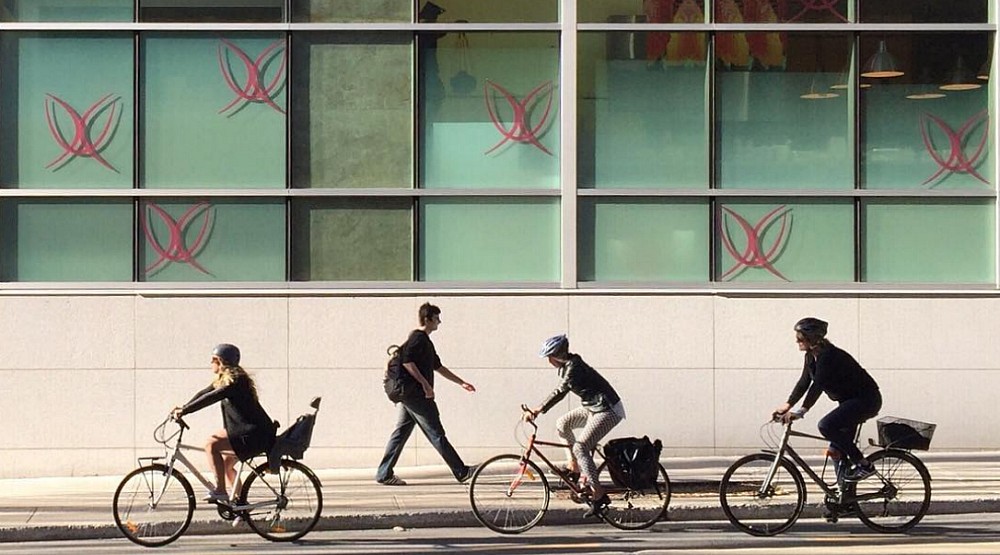 The Danish capital, after which the urban planning company is named, took the number one spot, followed by Utrecht, Amsterdam, Strasbourg, and Malmo.

Montreal came in at #20 and was the only city in all of North America to earn the title of one of the most bike-friendly cities in the world. Now that’s saying something!

Almost all cities on the list are in Europe, including Paris, Seville, Barcelona, Berlin, Bordeaux, Munich, Hamburg, and Oslo, however, Asia was also represented through Tokyo, which came in at #9.

So what did Copenhagenize have to say about Montreal’s #20 ranking? “It’s no secret that the city has led the continent for a couple of decades, building cycle tracks long before any other city had even thought about it. The Plateau borough has led the way in recent years with clear political vision. The rest of the city is slowly but surely following suit.”

When it came to addressing the city’s cycling problems, Copenhagenize had this to say, “Far too many streets in the city are still unsafe. Cyclists are herded down streets which get congested between spring and fall, instead of planning infrastructure along all of the city’s main corridors.” The design company finished their Montreal profile by asking, “And why isn’t the bike share system open year round?”

While we agree that there is certainly room for improvement in our fair city, we couldn’t be more proud that Montreal cracked the top 20!