Trudeau also shared that the changes being made in the transit system across Canada will help fight the battle against climate change and meet Canada’s Paris Agreement.

The rapid transit system is set to be 67-kilometre-long, consists of 27 stations, operate 20 hours a day  and 7 days a week.

The extensive system, dubbed the Réseau électrique métropolitain (REM), will double the length of the region’s existing Metro subway system, which has 68 stations on 69 kilometres of track on four lines. 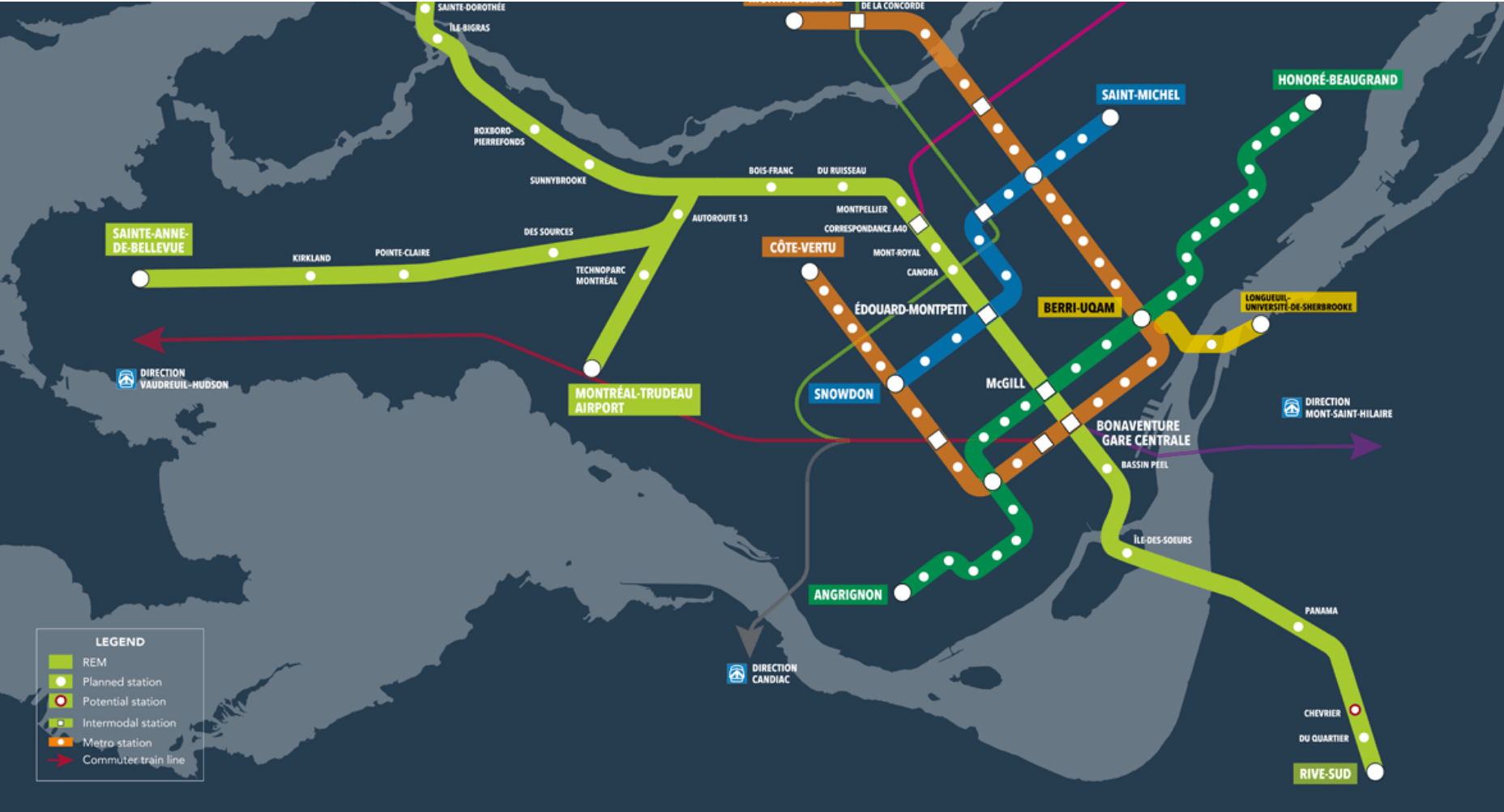 Once completed, the REM will be the fourth largest automated transportation system in the world after Singapore (82), Dubai (80 km) and Vancouver (68 km).

The REM also represents the largest public transportation infrastructure since the Montréal metro.