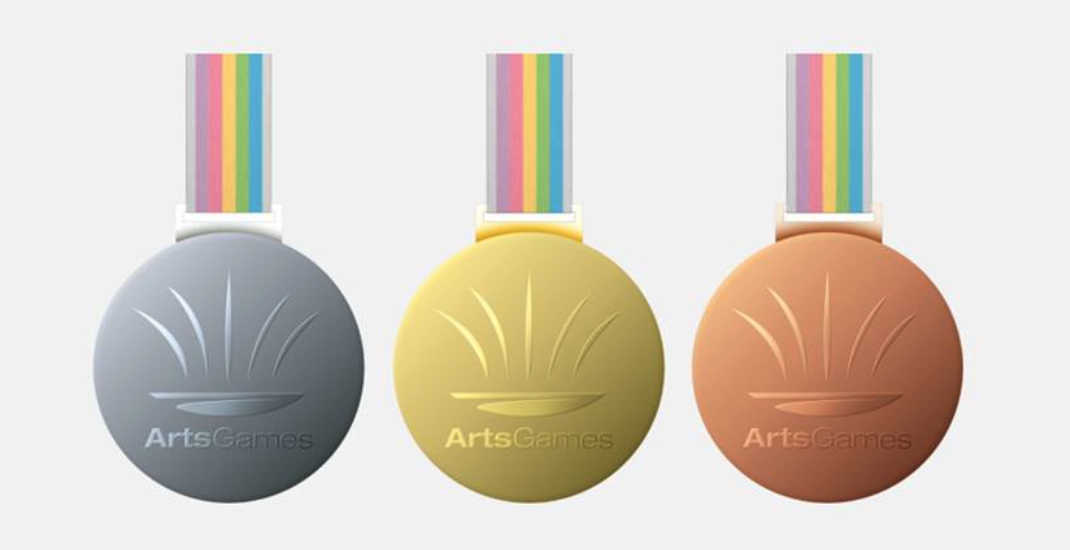 The City of Montreal has scrapped all funding for the ArtsGames, a nine-day international arts competition that was slated to take place in Montreal in October and November 2018.

According to CBC, the city’s executive committee made the decision to stop ArtsGames funding in a closed-door meeting held earlier this week.

The ArtsGames was initially announced in 2015 by former mayor Denis Coderre. He said the city would invest over $6 million into the event.

But by 2016 the Coderre team lost interest and pulled funding from the event.

According to CBC, the first ArtsGames were supposed to be held before the 2018 Winter Games but due to the lack of momentum from the city, the event was postponed to fall 2018.

The Plante administration has now cut off its partnership with the ArtsGames and this is not the first time that Plante has pulled the plug on Coderre’s plans. In December, Plante announced the controversial Formula E race would also be cancelled.