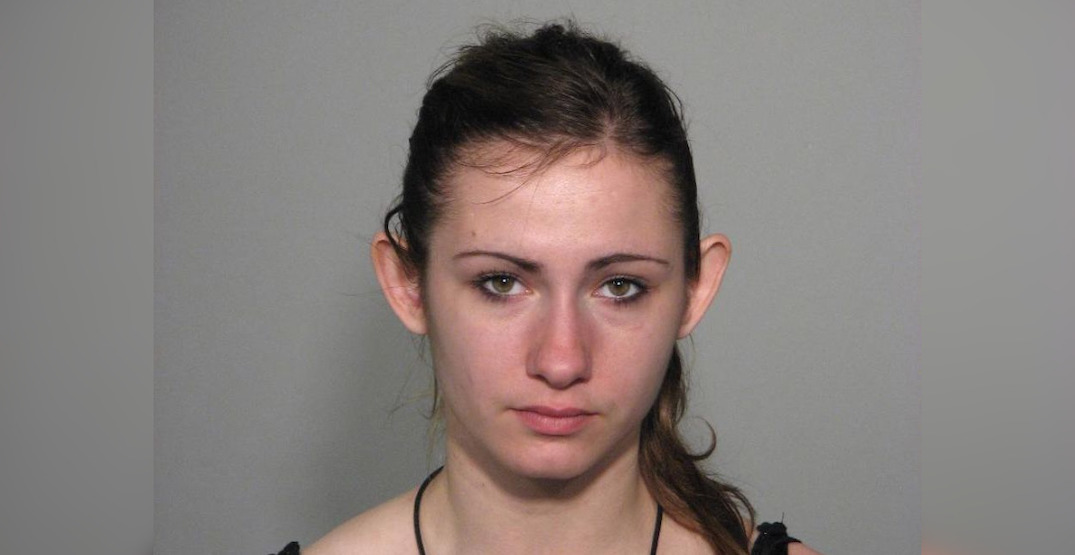 The Service de police de la Ville de Montréal (SPVM) are seeking the public’s help in locating a 26-year-old woman who has been missing for three weeks.

According to Montreal police, Lara Parkin was last seen on November 16 in the Sud-Ouest borough of the island and authorities have reason to fear for her health and safety.

Parkin weighs 110 pounds and stands at 5’7″. She has green eyes, brown hair, a scar on her forehead, and a pierced tongue. 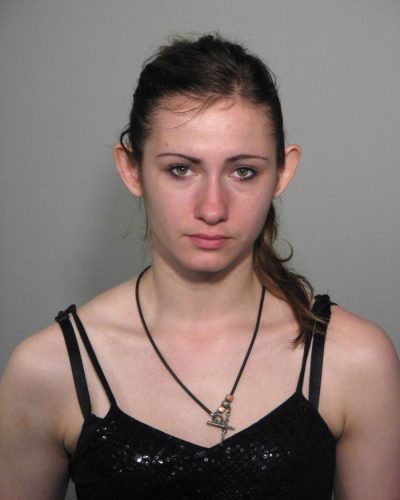 The SPVM says it’s possible she could be in downtown Montreal or in a public park.

Anyone with information regarding Parkin’s whereabouts is asked to call 911, their local police department, or Info-Crime at 514-393-1133.