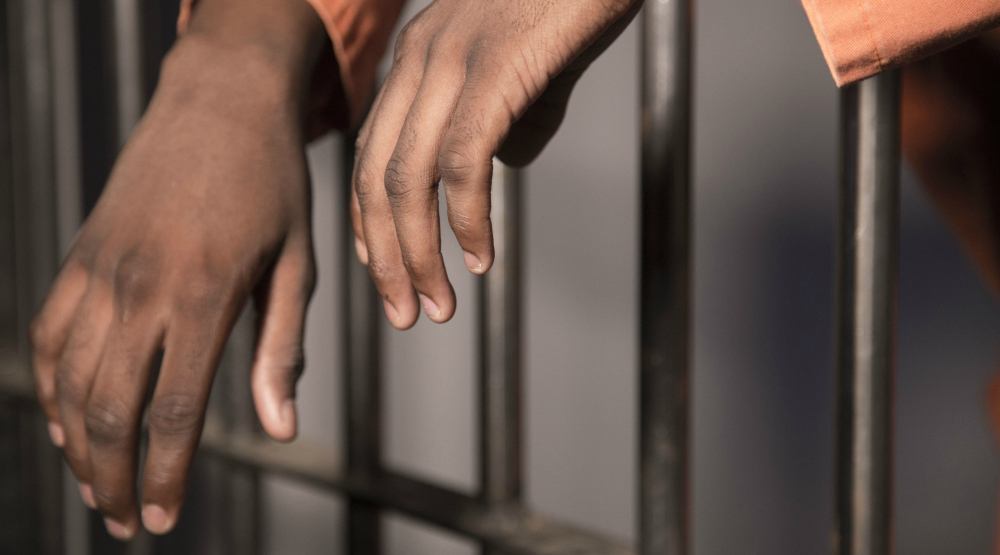 Yesterday the Black Coalition of Quebec announced it wants to launch a class action lawsuit against the Montreal police for racial profiling. The announcement came on the heels of the Quebec Human Rights Commission ruling that a Montreal police officer would have to pay $17,000 in damages to a young black man.

The incident in question took place in 2009 when Victor Whyte was only 15 years old. The teenager, who had an STM monthly pass, illegally boarded the bus from the back door and was subsequently arrested by a black police officer who threw him on the snow, handcuffed him, stepped on his stomach, ripped his earring off and led him bleeding into the police car.

While Whyte’s story may sound unreasonably violent considering the “crime” he committed, and many might be inclined to believe it’s the exception to how most Montreal police officers treat suspects, it’s a familiar story of excessive force and unfair treatment being used on people of colour. The case is currently being appealed.

The Center for Research-Action on Race Relations, a Montreal-based independent, non-profit civil rights organization that was founded in 1983 with the mandate to promote racial equality and combat racism in Canada, says this is just one of four racial profiling cases before the Human Rights Commission at the moment.

In fact, Montreal’s police force has a long-standing problem with racial profiling. So extensive, that even Marc Parent, the Police Chief at the time, admitted as much during an interview in 2015 with a local radio station. During the interview, he also acknowledged that the force also had a hard time recruiting non-whites and that only one-tenth of Montreal’s police officers are members of a visible minority.

This past December 31, a 26-year-old black man was shot in the back of the head and in his back and remains in hospital. While some have pointed to the fact that the officers shot because the suspect shot first, how much of a threat was he to their safety if he was shot in the back?

Only last month, Quebec’s Human Rights Commission ordered two Montreal police officers and the City of Montreal to pay $40,000 in damages to a Montreal man for racial profiling. The incident involved former police officer Stephanie Trudeau, better known as Officer 728, and another officer. The treatment Julian Menezes, a Montrealer of South-Asian descent who was trying to intervene and ensure that another person wasn’t being abused by the police at the time, received was quite egregious

In 2010, Farid Charles a young black high school teacher was waiting in his friend’s car while he went to pick up some take-out food, only to find himself violently arrested and assaulted by two police officers. The human rights commission sided with him and recommended $33,000 in compensation for damages to be paid to him, but Charles has seen none of that money.

In 2012, Mark Wiles-Simpson was attacked by four police officers who held him in a chokehold and punched him in the ribs near Cote-Vertu metro station. The police later admitted that they had the wrong suspect.

Many might remember the case of Joel Debellefeuille, a Longueil black man in his 40s who kept getting stopped by police for no reason while driving his BMW. When the number of times he was stopped reached six he filed a complaint in 2015 with the Quebec Human Rights Commission.

There are many more cases. These are just a few examples highlighting the problem and justifying the need for more action. It’s understandable why the Black Coalition of Quebec wants to launch a class action suit against the police for racial profiling when nothing seems to be moving forward.

Not only have racial profile complaints increased over the years, not only are many of these cases being stalled by the city and contested for years so the plaintiffs never see any damages awarded to them, but follow-up reports often show that few of the recommendations to tackle racial profiling seem to have been implemented over the years. In fact, there is no current active action plan to tackle racial profiling in the Montreal police department, even though the last one expired three years ago.

It’s not enough for SPVM spokespeople to placate us and state that excessive force and discriminatory behaviour from its officers based on race will not be tolerated and that those who feel discriminated against are free to file a complaint with the police ethics board. It takes a sincere commitment to change the culture within the organization via extra sensitivity training, workshops, nipping biases in the bud with students in police technology, changing hiring practices, increasing the presence of more visible minorities in the police force, and ensuring severe disciplinary action when incidents of racial profiling occur.

Has there been an audit to find out how adequate the racial profiling training officers receive really is? How are officers trained and evaluated? Spouting out generic “feel good” intentions to appease the media and the public is pointless, if the training on the ground doesn’t sensitize officers to the real issues and the inherent bias they may carry without knowing that they do.

Most police officers may indeed conduct themselves with the intent of serving and protecting us. But this isn’t about them. This is about the ones who don’t. This is a problem that even the Montreal police force admits exists. To do nothing is a great disservice to the good cops on the beat and to Montreal’s black community whose trust understandably has eroded over the years. If this class action suit forces the Montreal police force to deal with the problem head on, it’s a welcome move.