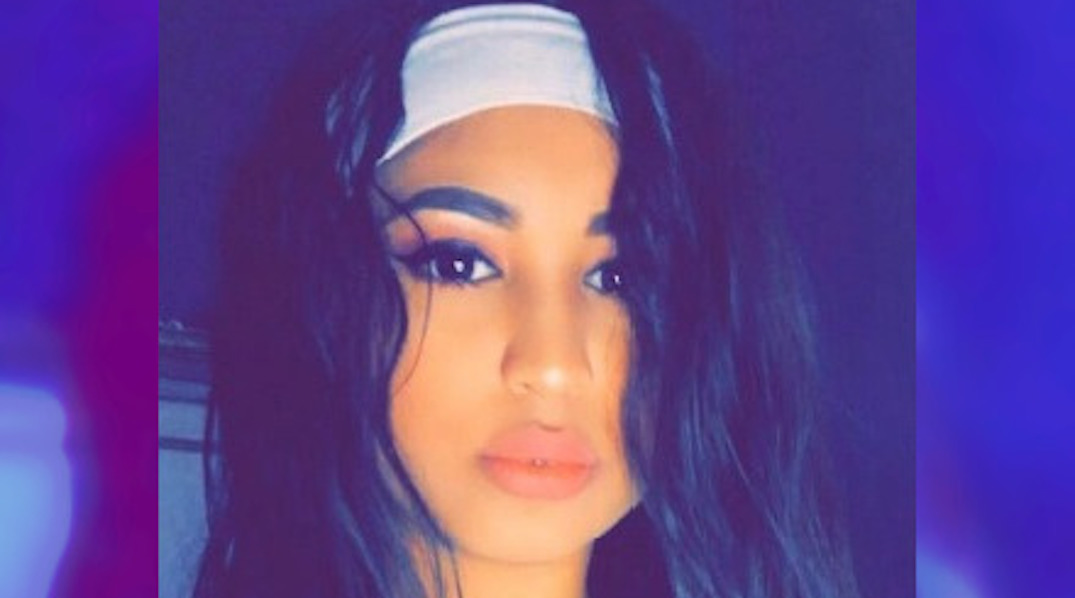 Guerra was last seen in her home in Rivière-des-Prairies on November 20 and police say they have reason to fear for her safety, according to a news release.

Guerra is Hispanic with black hair and brown eyes, stands at 5”3′ and weighs just over 120 pounds. 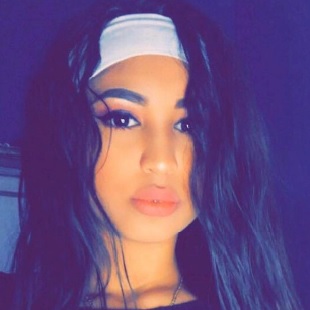