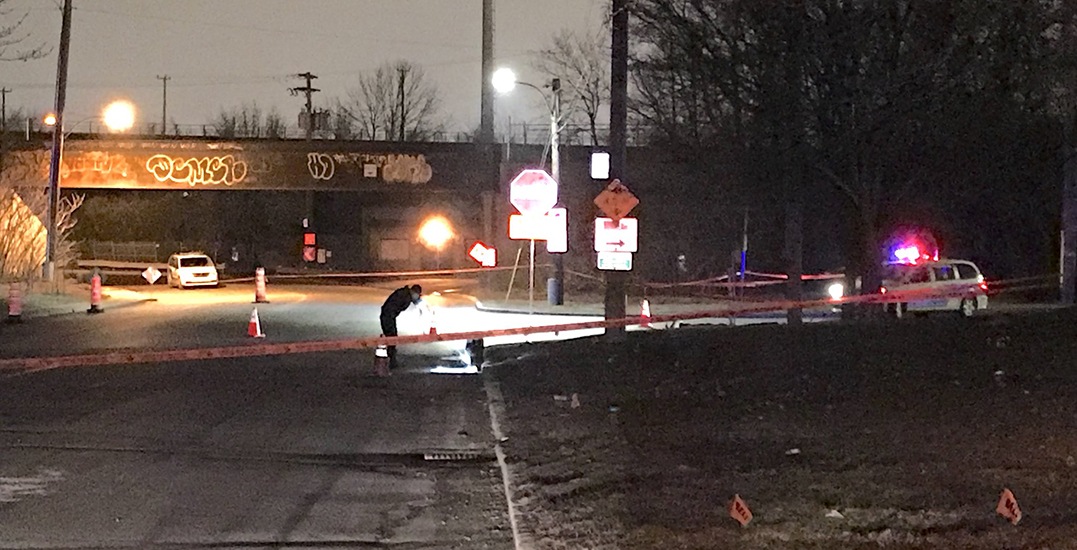 On Thursday, April 12, just after midnight, Montreal police (SPVM) rushed to Lasalle in response to reports of an attempted murder.

The calls came at approximately 12:10 am as gunshots were reported at the intersection of St. Patrick and Clement, according to CTV Montreal.

Attempted murder: Gunshots fired toward a vehicule. Victim is not injured. #spvm K-9 on the scene. The intersection of St-Patrick and Clement is currently closed to traffic. #mtltraffic ^RM pic.twitter.com/nWpBRX9LIe

Gunfire was shot towards a car as the car fled the scene and went directly to the hospital. The victim found there was a 38-year-old man, who was not injured but refused to cooperate with SPVM. He was later arrested for possession of drugs and narcotics.

The area reopened to traffic several hours later. Police believe that the incident is drug-related.