Montreal police are seeking the public’s help in identifying two suspects who they say lit fire to a downtown restaurant this past spring.

In the video, two men can be seen approaching the unnamed restaurant, dousing the building’s façade with accelerant, lighting it, then casually walk off.

The arson occurred on April 1 at 2:15 am on Maisonneuve Boulevard, near Peel Street.

The SPVM (Service de police de la Ville de Montréal) did not disclose the name of the restaurant to protect its owners.

The first suspect, a man, is of average height with an “athletic build” and walks with a limp. At the time of the incident, he was wearing a dark coloured Adidas sweatshirt and black running shoe. 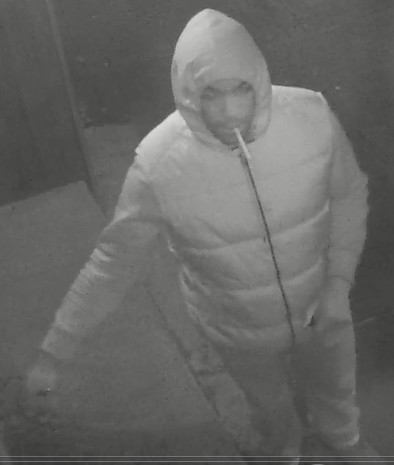 Anyone with information regarding the suspects is asked to call 911, submit a claim to any police station, or call Info-Crime at 514-393-1133 or their website.