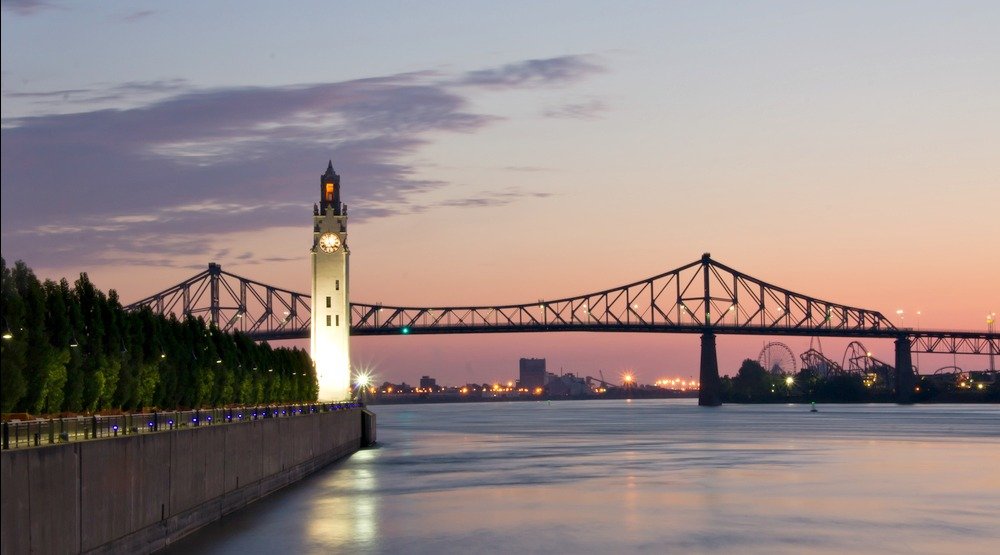 A lot of changes are in store in honour of Montreal’s 375th anniversary next year.

However, it appears that not all of the proposed changes are going to be completed in time for the May 23, 2017 anniversary.

The first project to be abandoned by the city in time for the 375th anniversary is the plan to revamp Place Jacques Cartier.

Place Jacques Cartier is one of the most popular tourist spots in the whole city. Located in the heart of Old Port, the city had plans for a $5 million makeover that included expanded terrasses and increased public space for winter and summer activities.

While the city still intends to revamp the famous square, nothing will be done until after the 375th anniversary celebrations.

After several business and restaurant owners in Old Port expressed their concern over the proposed project, only one business placed a bid for the contract to carry out the work and their cost estimate was well above the city’s. Thus, the project has been put on hold.

As it stands, we have several more years until any major changes come to Old Port.