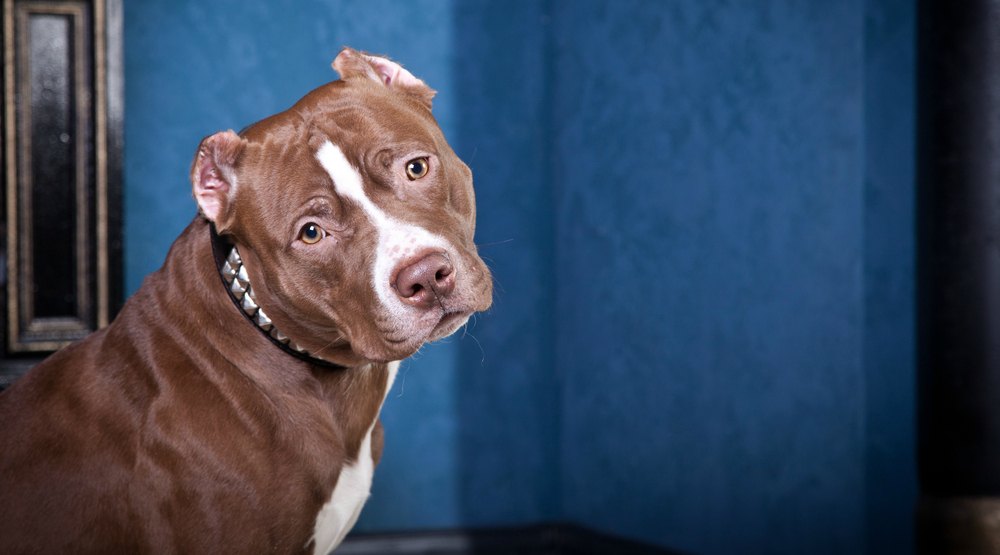 Following the adoption a week ago by Montreal city council of the new animal control bylaw targeting specific dog breeds by a vote of 37-23, the local SPCA immediately filed a lawsuit against the city.

Yesterday, Montreal Quebec Superior Court Judge Louis Gouin heard the legal challenge brought against the city by the local SPCA and after listening to both sides decided to suspend the pit bull ban temporarily until Wednesday morning.

Citing a number of concerns and questions about the lack of clarity in how to define a pit bull, Judge Gouin suggested that the city “go back to the drawing table” and rewrite its law, much to the collective relief of thousands of Montrealers (and many more around the world, including singer Cindy Lauper and “Dog Whisperer Cesar Millan) who have signed a petition against a ban that they consider unfair, incredibly biased, and based on no real scientific evidence or proof that this will prove to be a viable solution for the problem of dog bites.

Since the very beginning the SPCA has made it clear that they strongly believe that breed-specific legislation (BSL) doesn’t work and peer-reviewed studies have shown that bans are not proven to reduce dog bites. Many dog lovers and pit bull owners have also decried the populism that led city council to hastily put-together poorly thought-out legislation only to comfort and appease some people, and in many ways, yesterday’s court decision against the city was a strong validation and confirmation of what they have been saying all along.

In official protest against a pit bull ban many consider unjust, the city of Beaconsfield even passed a formal resolution opposing it, which is a good thing because the law is so poorly written it’s difficult for anyone to defend it.

During the court challenge, the Judge made the comment that it was impossible for pit bulls to be “muzzled at all times, since they need to eat and drink water,” to which the lawyer for the city said that what they really meant was that they should be muzzled at all times when they were outside. One would think that clarity and precision of language would be important elements when writing up laws…

Perhaps the SPCA’s biggest unintentional ally in all of this, however, proved to be the legal beagle representing the city. Throughout the hearing, Rene Cadieux repeatedly stated that “common sense would be used to apply the law,” but then proceeded to make a number of not-so-common-sense arguments

In reaction to a question by Judge Gouin and the two lawyers representing the SPCA on how one would go ahead and identify a pit bull, he stated:

To which social media responded in kind. 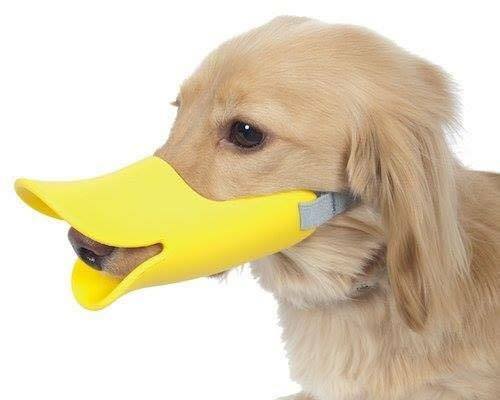 The SPCA (and its team of veterinarians and animal experts) has clearly stated that one of its biggest concerns about such legislation is that it’s impossible to recognize a pit bull-type breed simply by looking at it. Are we supposed to believe that city inspectors currently possess the knowledge to do so? And keep in mind that misidentifying a dog as a pit bull may mean its potential death.

Cadieux took it a step further and added this highly questionable line to his arsenal of legal sound bites: “It’s like pornography; you know it when you see it.”

Using a very famous quote by Justice Potter Stewart from a 1964 Supreme Court decision on obscenity and censorship may sound like an interesting route to take in defending a poorly put-together law, but it actually isn’t. U.S. Supreme Court hearings on pornography have actually been wildly inconsistent over the years precisely because it’s very difficult to categorize or define what is extremely arbitrary and subjective. And while one can certainly sit around and opine philosophically about what constitutes porn or not, I suspect most people would prefer not to dabble in abstracts when the lives of innocent animals are at stake.

For the moment the suspension of the bylaw means that pit bulls can still be adopted and that mandatory muzzling is not in effect while Judge Gouin evaluates the SPCA’s request. But, come Wednesday morning, the temporary reprieve may be over.